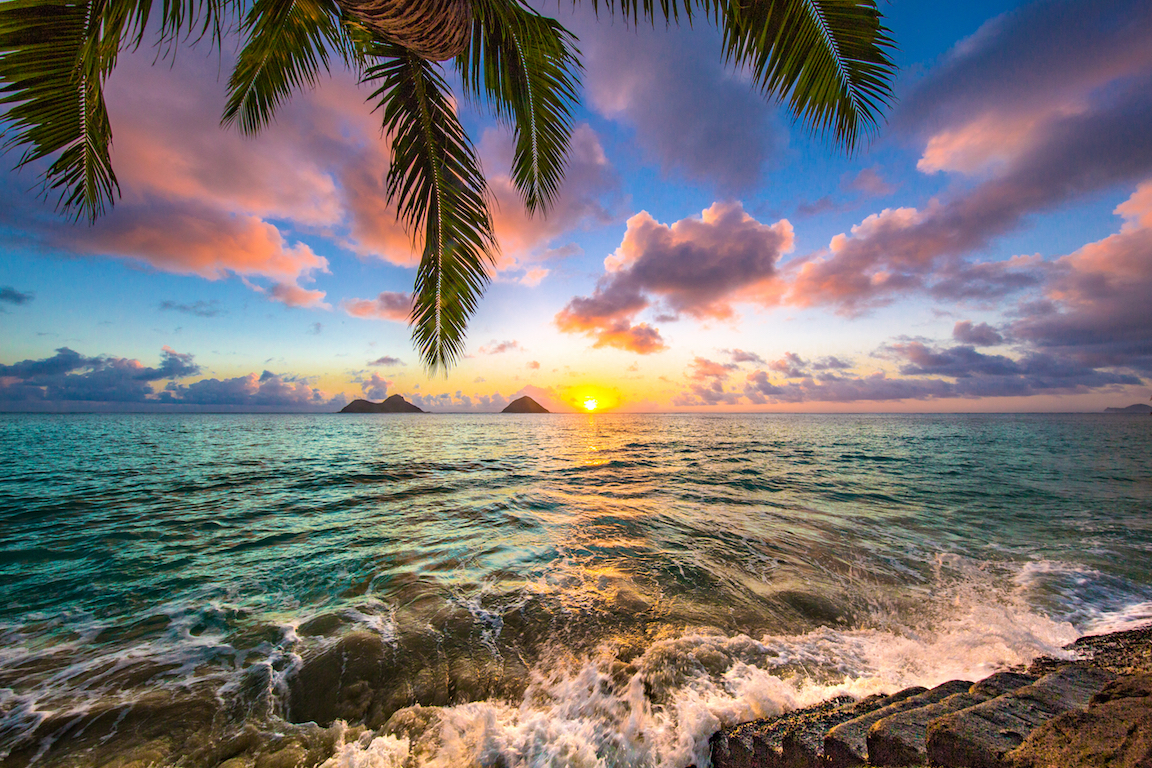 Hawaii has become the first state to enact legislation implementing parts of the Paris Climate Agreement after President Trump withdrew the U.S. from the accord last week, the Associated Press reported.

The Hawaii legislature passed a law to document sea level rise and set strategies to reduce greenhouse gas emissions. Gov. David Ige signed the bill on Tuesday, which aligns the state’s goals with the Paris climate accord.

The Hawaiian islands are seeing the impacts of climate change first-hand, Ige said. Tides are getting higher, biodiversity is shrinking, coral is bleaching and coastlines are eroding, the governor added.

As we reported just last week, coral bleaching has been wreaking havoc at Hanauma Bay Nature Preserve (HBNP), a popular destination on O’ahu.

At least a dozen U.S. states including Hawaii have pledged to continue reducing fossil-fuel emissions despite Trump’s decision.

The news also comes after the governors of New York, California, and Washington teamed up to form a pact to continue the goals set by the Paris Climate Agreement.