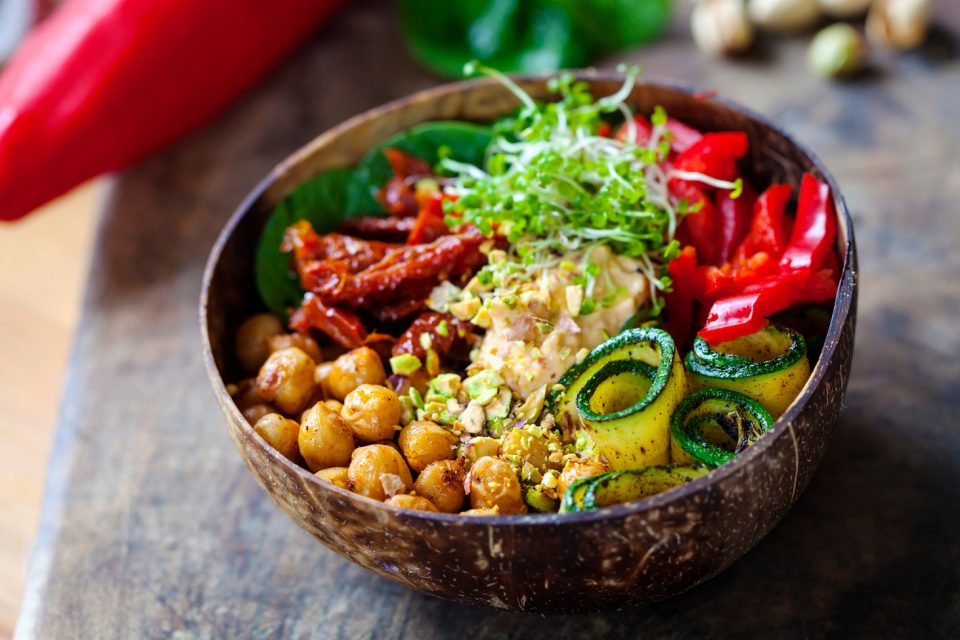 According to preliminary research from the American Heart Association, it is never too late to reduce your risk of heart disease by adding fruits and vegetables to your diet. The experts also report that high-quality plant-based foods can increase longevity.

Study lead author Dr. Megu Y. Baden is a postdoctoral research fellow in the Department of Nutrition at the Harvard T.H. Chan School of Public Health in Boston.

“Not all plant-based diets are equal, but boosting the intake of high-quality plant-based foods over time lowers the risk of death even among people who started off with poor-quality diets,” said Dr. Baden.

While previous studies have shown that a healthy, plant-based diet can reduce the risk of diabetes and heart disease, this study is the first to look at how changes in diet may influence the risk of mortality – no matter when the changes were made.

When they started the programs, the participants had no history of heart disease or cancer. The individuals self-reported any changes in their diet for 12 years prior to a 12-year follow-up period from 1998-2014.

On the other hand, for individuals with the biggest increase in an unhealthy plant-based diet, death from all causes was 11 percent higher.

The study also revealed that gaining an extra 10 points on the healthy plant-based diet scale was associated with a 10 percent lower risk of death from cardiovascular disease. A 10-point increase in score can be achieved, for example, by replacing one serving of refined grains with a serving of whole grains each day.

Dr. Baden explained, “Over a period of time, consuming more whole grains, fruits, vegetables, while decreasing your intake of refined grains, sweets and desserts, and animal foods such as animal fat meat, and miscellaneous animal-based foods, may lower your risk of death from heart disease and other causes.”

The research was presented at the American Heart Association’s Epidemiology and Prevention | Lifestyle and Cardiometabolic Health Scientific Sessions 2019.