Heat kills thousands in the U.S. each year • Earth.com 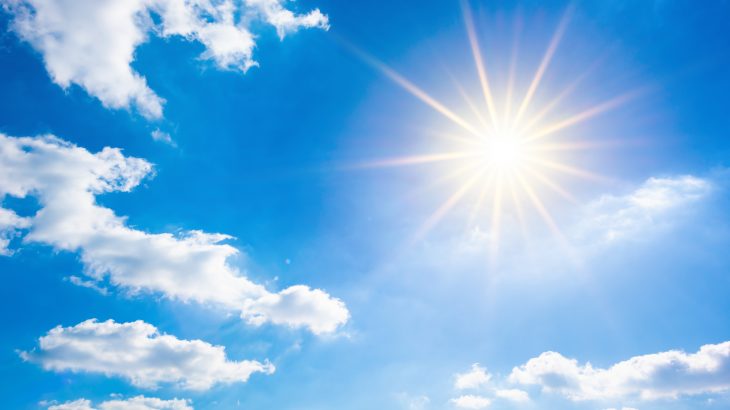 Heat kills thousands in the U.S. each year

A new study from the Boston University School of Public Health (BUSPH) reports that heat-related fatalities in the United States are much higher than what was previously thought, and that even moderate heat can be deadly.

The Centers for Disease Control and Prevention (CDC) estimates that about 600 deaths can be attributed to heat each year. However, the researchers found evidence that this number is actually in the thousands.

For the study, heat was not simply based on the temperature, but on the temperatures that are typical for each particular region. From this perspective, most of the heat-related fatalities were associated with weather that is not considered extremely hot.

Study lead author Dr. Kate R. Weinberger is an assistant professor of Occupational and Environmental Health at the University of British Columbia.

“How dangerous a hot day is may depend on where you live. A 90°F day might be dangerous in Seattle, but not in Phoenix. One of the factors that gives rise to this phenomenon is differing degrees of adaptation to heat,” explained Dr. Weinberger.

“For example, air conditioning is much more common in cities like Phoenix that experience hot weather frequently versus cities like Seattle with cooler climates.”

Dr. Weinberger noted that demographic factors can also affect how vulnerable a population is to hotter temperatures. Heat is particularly dangerous for older adults, children, pregnant women, and outdoor workers.

The research was focused on data from the National Center for Health Statistics on deaths in the highest populated U.S. counties from 1997 to 2006 – the most recent decade with continuous data available.

The death statistics were combined with the Parameter-elevation Relationships on Independent Slopes Model (PRISM), which estimates temperatures across the United States within a precise range of four square kilometers.

“These estimates do not depend on anyone recognizing that a given death was due to excess heat, so they are likely closer to the true number than previous estimates,” said study senior author Dr. Gregory Wellenius. “Heat is very much a threat to the health of our communities and our families today.”

“Public health officials have a responsibility to implement heat action plans–as many communities across the world already have–in order to warn residents ahead of days of extreme heat and to help residents cope with the heat and minimize their health risks.”

The researchers pointed out that the COVID-19 pandemic will make it harder to stay cool this summer.

“At the same time, with many offices, malls, stores, restaurants, and other commercial buildings still largely closed, this summer people are even more reliant on home air conditioning than ever before.”

“Given the high unemployment rates, particularly among vulnerable communities, we may see an even bigger impact of heat on people’s health this summer.”

The study is published in the journal Environmental Epidemiology.