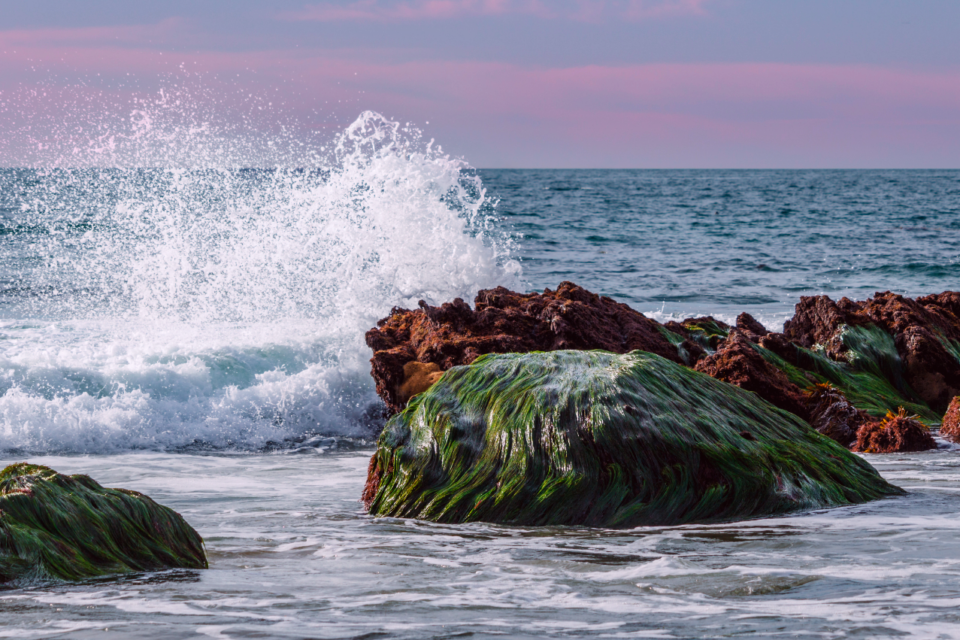 Eelgrass is a coastal species of seagrass that is vital as a habitat for a diversity of fish and other aquatic creatures. Moreover, it provides shoreline protection and carbon sequestration. By combining ecological field methods and cutting-edge artificial intelligence (AI), a research team from Cornell University has detected eelgrass wasting disease – caused by a pathogen called Labyrinthula zosterae – at nearly three dozen sites along a 1,700-mile area of the West Coast, from San Diego to southern Alaska. According to the experts, eelgrass wasting is linked to warmer-than-normal water temperatures, especially in early summer.

The researchers developed an AI system called Eelgrass Lesion Image Segmentation Application (EeLISA) which, when properly trained, can quickly analyze thousands of pictures of eelgrass leaves and reliably distinguish between diseased and healthy tissue. This computer program works 5,000 times faster than human experts, with comparable accuracy. As the application is fed more data, it gets increasingly “smarter” and can produce more consistent results.

“That’s really a key component,” said study co-lead author Brendan Rappazzo, a doctoral student in Machine Learning and Artificial Intelligence at Cornell. “If you give the same eelgrass scan to four different people to label, they’ll all give variable measurements of disease. You have all this variation, but with EeLISA, it’s not only faster but it’s consistently labeled.”

“In traditional machine learning, you need large amounts of labeled data up front,” added study co-senior author Carla Gomes, a professor of Computing and Information Science at the same university. “But with EeLISA, we’re getting feedback from the scientists providing the images, and the system improves very rapidly. So, in the end, it doesn’t require that many labeled examples.”

The study involved a network of 32 sites along the Pacific coast, allowing scientists to investigate eelgrass wasting disease in different climates and environments. The findings suggest that warm-water anomalies were the key drivers of the disease, regardless of what normal temperatures were for each particular location. This proves that studying the complex connection between disease and climate change is necessary for all conditions, instead of only for eelgrass meadows located in warm regions.

“We have invested a decade developing the disease recognition tools to monitor these outbreaks at a large spatial scale because our early studies suggested eelgrass could be sensitive to warming-induced outbreaks,” said study co-senior author Drew Harvell, a professor emeritus of Ecology and Evolutionary Biology. “Eelgrass is an essential marine habitat, and a critical link in the chain of survival for fishes such as salmon and herring.”