Heatwaves in Europe linked to over 20,000 excess deaths • Earth.com 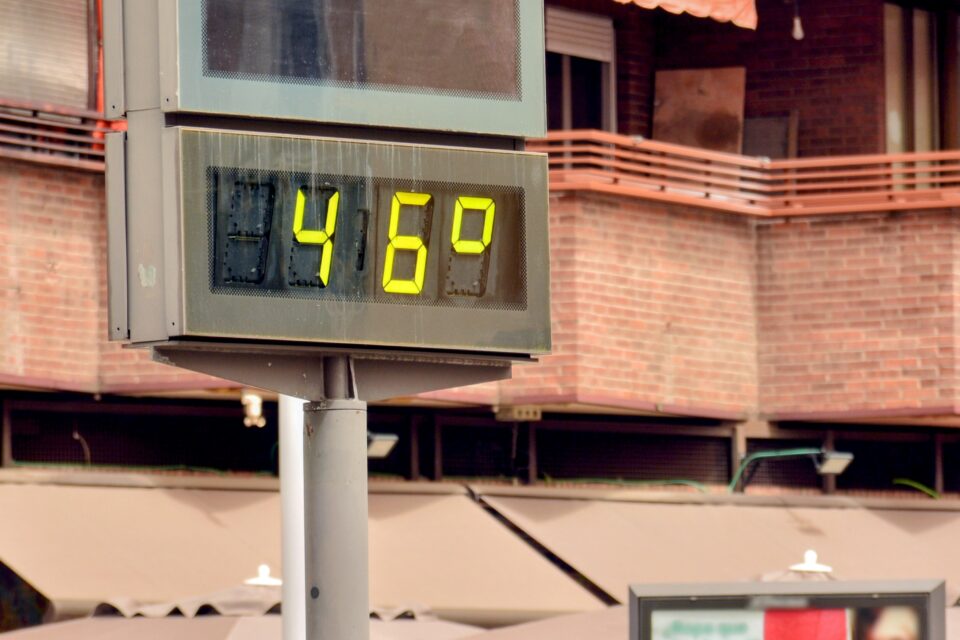 According to a new report by the World Meteorological Organization (WMO) and the Copernicus Climate Change Service, the unprecedented heatwaves that Europe experienced this summer led to over 20,000 excess deaths – defined as the difference between the number of deaths that occurred and those expected based on historical trends.

During these heatwaves – largely caused by climate change – temperatures exceeded 40C (104F) in London, some regions in southwestern France reached 42C, while cities such as Seville and Córdoba in Spain set groundbreaking records of 44C. These extremely high temperatures led to a large number of excess deaths all around Europe.

In England and Wales, for instance, 3,271 excess deaths were recorded from June to September, which was higher by 6.2 percent than the five-year average. France reported 10,420 deaths over the summer months, with one in four of these deaths happening during one of the three massive heatwaves the country experienced, while in Spain there were 4,655 heat-attributable deaths from June to August. In Germany, experts estimate that 4,500 people died over the summer due to extreme temperatures.

“Heatwaves are one of the biggest threats posed by climate change. High temperatures are responsible for thousands of deaths across the world every year, many of which go underreported,” said Friederike Otto, a senior lecturer in Climate Science at Imperial College London. “Despite this overwhelming evidence, there is still little public awareness of the dangers that extreme temperatures present to human health.”

“Heatwaves are becoming more frequent and intense as the globe warms up, so we can expect more and hotter heatwaves in future,” added Eunice Lo, a research fellow in Climate Change at the University of Bristol. “Scientists have linked many past heatwaves to human-induced climate change. This means that observed heatwaves have been made more likely to occur or more intense because of human emissions of greenhouse gases.”

According to Dr. Lo, even if we halt greenhouse emissions completely, such intense heatwaves will continue to occur during this century, suggesting the urgent need of societies to learn how to adapt to extreme heat. “This includes designing homes, schools and hospitals that have good ventilation and prevent overheating, increasing green space and parks in cities, and making heat warnings accessible to all,” she concluded.

The “Provisional State of the Global Climate in 2022” report can be found here.