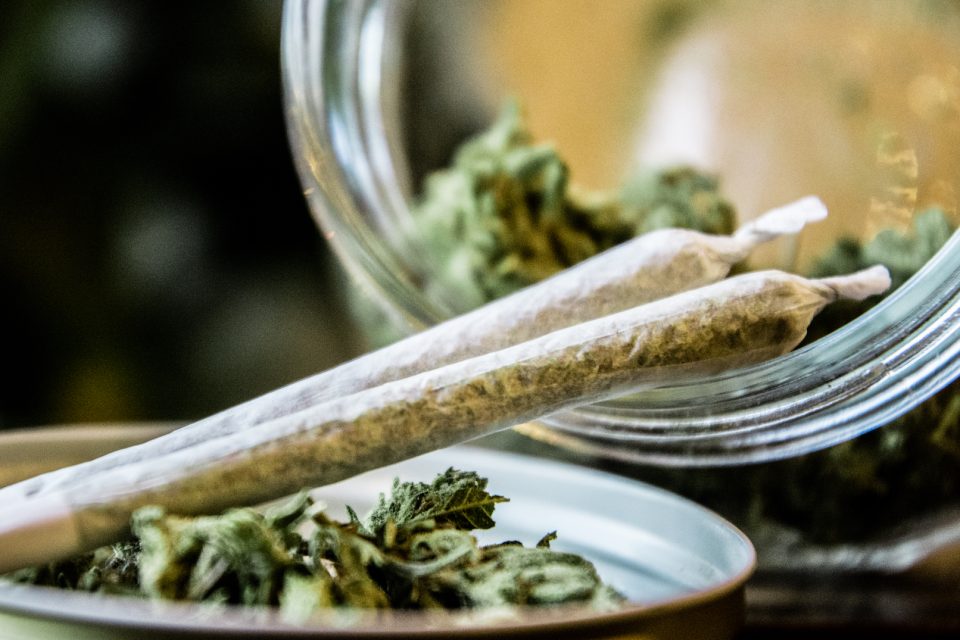 Heavy marijuana use may lower sperm quality, new study shows. Whether or not marijuana use causes fertility problems and negatively affects sperm remains inconclusive as studies on the topic are mixed.

Research has shown that moderate cannabis use can increase sperm counts, but another study found that THC in cannabis can lead to pronounced genetic changes in sperm.

An estimated one in seven US adults uses marijuana. With more and more states legalizing medicinal and recreational marijuana, it’s important to understand the effects of cannabis on sperm and if these changes hinder healthy fetal development.

Researchers from the University of Copenhagen may be closer to understanding why the effects of cannabis use on sperm are so varied.

Heavy cannabis users are more likely to have poor quality sperm the researchers found due to the way THC in cannabis interacts with the endocannabinoid system in the body.

In a new study, the researchers analyzed testicle tissue from 15 men and pieces of the cannabis system were found within the tissue samples.

The researchers say that heavy THC use may overwhelm cannabis receptors and disrupt signaling crucial to healthy sperm development.

Moderate cannabis users may see some benefits, but heavy use could counter these benefits and lead to lower quality sperm in men.

The full findings of the study were published in the journal Scientific Reports.