Marijuana use can cause major changes in men’s sperm • Earth.com 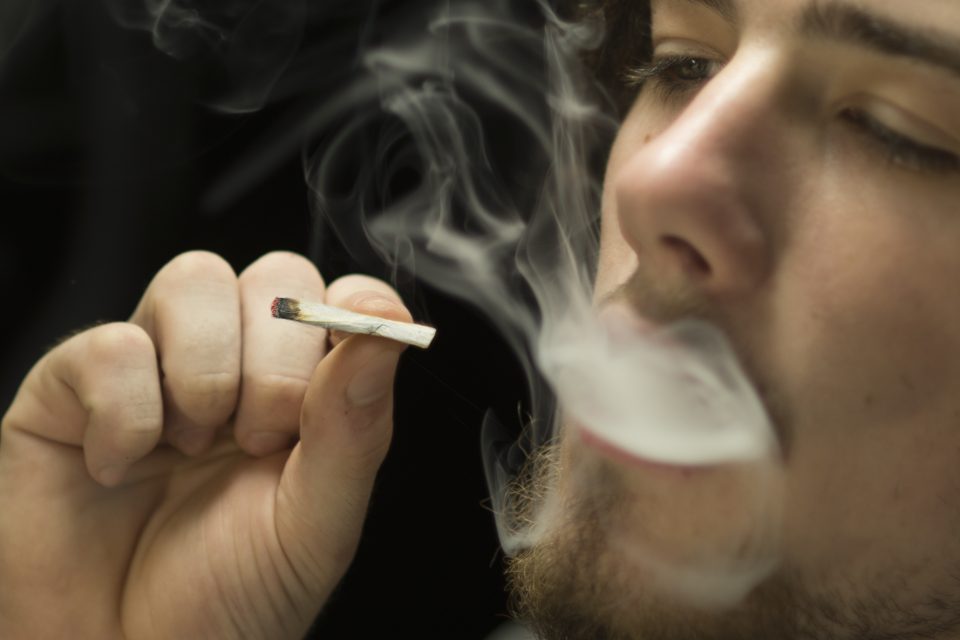 Marijuana use can cause major changes in men’s sperm

A new study from Duke University Medical Center has revealed that the psychoactive ingredient in marijuana known as tetrahydrocannabinol (THC) can have a major impact on sperm. The researchers found that THC triggers structural and regulatory changes in sperm that could possibly affect any children that are conceived.

“In terms of what it means for the developing child, we just don’t know,” said study lead author Susan K. Murphy. She explained that it is unknown whether sperm affected by THC could be healthy enough to even fertilize an egg and continue its development into an embryo.

A study focused on 24 men along with experiments in rats demonstrated that THC targets genes in two major cellular pathways and alters DNA methylation, a process essential to normal development.

“What we have found is that the effects of cannabis use on males and their reproductive health are not completely null, in that there’s something about cannabis use that affects the genetic profile in sperm,” said study senior author Dr. Scott Kollins.

“We don’t yet know what that means, but the fact that more and more young males of child-bearing age have legal access to cannabis is something we should be thinking about.”

The experts found that as the concentration of THC in the men’s urine increased, the genetic changes to their sperm became more pronounced.

While the THC affected hundreds of different genes in rats and humans, the same two major cellular pathways were involved. One of the pathways helps the body’s organs reach their full size, and the other pathway regulates a large number of genes that are needed for other types of growth and development.

The study is limited by the relatively small number of men involved in the trial, and the findings could be influenced by other factors such as their nutrition, sleep, alcohol use, and other lifestyle habits.

The Duke team will continue the research with larger groups, and will study whether changes in sperm are reversed when men stop using marijuana. The researchers also plan to test the umbilical cord blood of babies born to fathers with THC-altered sperm to determine if any epigenetic changes are passed down to the child.

“We know that there are effects of cannabis use on the regulatory mechanisms in sperm DNA, but we don’t know whether they can be transmitted to the next generation,” said Murphy.

“In the absence of a larger, definitive study, the best advice would be to assume these changes are going to be there. We don’t know whether they are going to be permanent. I would say, as a precaution, stop using cannabis for at least six months before trying to conceive.”

The study is published in the journal Epigenetics.