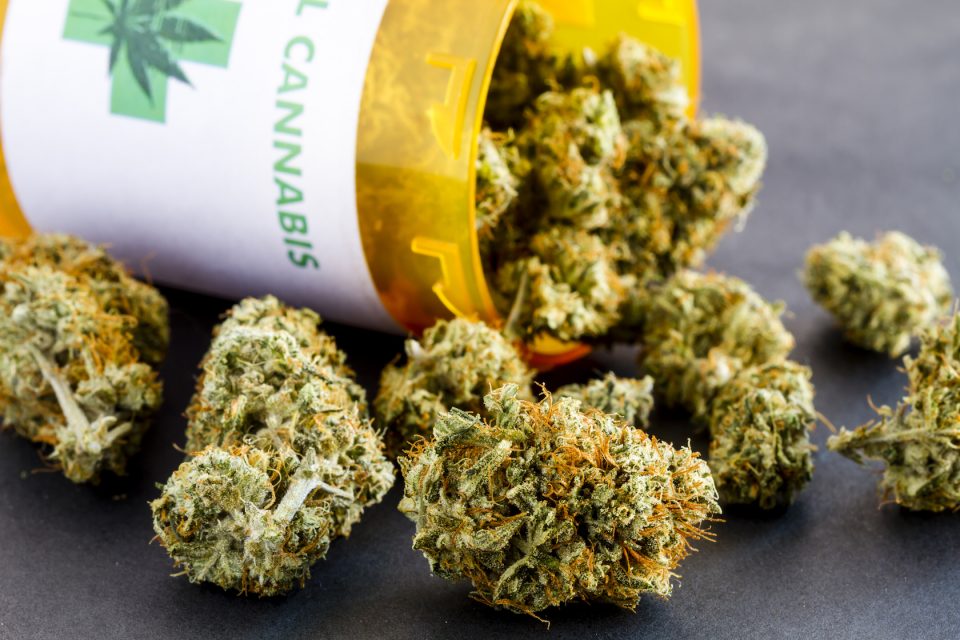 Men who smoke marijuana found to have higher sperm counts

As marijuana continues to become decriminalized and recreationally legalized in many states across the US, research into cannabinoids aims to explore their many benefits and adverse side effects.

A new study found that surprisingly, cannabis use in men did not harm sperm counts and that men who are moderate cannabis smokers may actually have higher sperm counts compared to men who never smoked the drug before.

Researchers from the Harvard T.H Chan School of Public Health conducted the study which was published in the journal Human Reproduction, and the results were contrary to their original hypothesis and previous studies.

The researchers predicted that moderate cannabis use would have the opposite impact on testicular function and that heavy and moderate use decreases sperm counts.

“These unexpected findings from our study highlight that we know too little about the reproductive health effects of cannabis and, in fact, of the health effects in general, to make strong statements about the impact of cannabis on health, with the possible exception of mental health. We know a lot less than we think we know,” said Jorge Chavarro, the lead investigator of the study.

For the study, the researchers examined the impact of smoking around two joints a week on the sperm counts of 662 men between 2000 and 2017.

The male participants were asked to answer questionnaires about their past cannabis use, if they currently smoked it, and how often they smoked cannabis a week if they did.

The questionnaires were self-administered and also included questions about medical history, lifestyle, and other drug use like cocaine. Blood and semen samples were also analyzed for the study.

365 of the 662 men that had smoked marijuana at some point in their lives had higher sperm counts than those who reported never using cannabis. The difference was 63 million sperm per milliliter of semen versus 45 million in non-users.

The researchers were sure to adjust for different factors that could impact sperm counts like cocaine use and lifestyle factors.

While the results show a correlation between cannabis use and higher sperm count, the researchers note that there are several interpretations to the findings and that the results are limited due to the challenging nature of accurately reporting cannabis use in regions where it is still illegal.

“First, these findings are consistent with a U-shaped relation whereby low levels of cannabis use could benefit sperm production due to the well-known role played by the endocannabinoid system, but potential beneficial effects reverse at higher levels of use,” said Feiby Nassan, the first author of the study. “An equally plausible interpretation is that our findings could reflect the fact that men with higher testosterone levels are more likely to engage in risk-seeking behaviours – including drug use.”

The researchers also say that sperm count has little to do with fertility so even though cannabis use may increase sperm count, it doesn’t necessarily mean that weed use improves fertility.