Major declines in hedgehog populations in the UK countryside • Earth.com 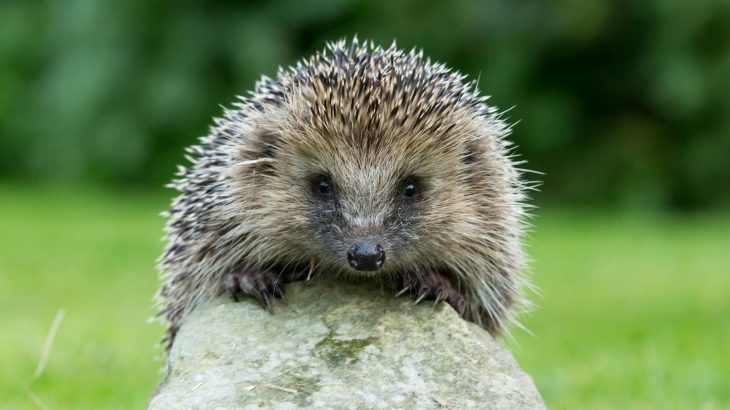 Major declines in hedgehog populations in the UK countryside

Hedgehogs seem to be quickly disappearing from rural areas in England where the species was once abundant.

Researchers from the University of Reading recently conducted one of the most comprehensive surveys of hedgehogs in England in Wales in the first study of its kind.

The results, published in the journal Scientific Reports, show that hedgehogs are not nearly abundant in rural areas as they once were and have disappeared from 80 percent of the countryside.

Hedgehogs instead seem to be seeking refuge in urban landscapes because habitat degradation and agricultural operations are disrupting their natural habitats.

The researchers used “footprint tracking tunnels” to survey hedgehog and badger abundance in the 261 rural sites in England and Wales.

Hedgehogs are prey to the badger, but both species rely on worms and bugs for food and so understanding how badger and hedgehog populations cohabitate areas is also important to understanding hedgehog declines.

Hedgehogs were present in just 55 of the 261 sites surveyed which translates to 21 percent.

“Although hedgehogs were generally widely distributed, they were actually found at a worryingly low number of sites,” said Ben Williams of the University of Reading. “We also found hedgehogs were absent from 71 percent of sites that did not have badger setts either, indicating both hedgehogs and badgers may be absent from large portions of rural England and Wales.”

Badgers were found at 49 percent of the 55 sites that had hedgehog footprints showing that even though the two share a predator/prey relationship, they do live in the same habitats together.

Because the two species have some of the same food preferences, the habitat degradation and agricultural activities contributing to food scarcity could be driving both the hedgehog and badger out of rural areas.

Where are the hedgehogs going? According to the researchers, urban areas offer a refuge to the species.

“Therefore, houses, villages, and towns bordering more rural landscapes are important areas for hedgehogs and may become increasingly so if we continue to see the rate of declines we are currently witnessing in rural Britain,” said Williams.