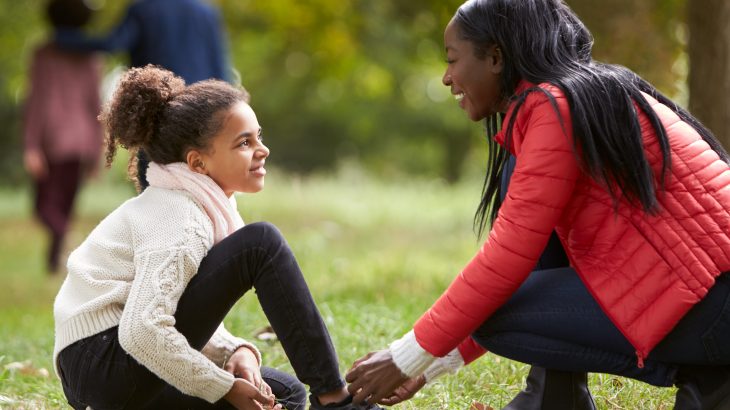 Helping others improves health and well-being

Helping others is good for your health and well-being. The extent of these benefits, however, depend on the person and the act of kindness itself, according to a new study published by the American Psychological Association.

“Prosocial behavior – altruism, cooperation, trust and compassion – are all necessary ingredients of a harmonious and well-functioning society,” said study lead author Dr. Bryant P.H. Hui of the University of Hong Kong. “It is part of the shared culture of humankind, and our analysis shows that it also contributes to mental and physical health.”

Previous studies have examined a potential link between prosocial behavior and better mental and physical health, but the results have been widely variable. To investigate what drives this variability, Dr. Hui and his colleagues conducted a meta-analysis of 201 independent studies, involving more than 198,000 participants.

Overall, the team found a modest association between prosocial behavior and well-being. Even though the connection is small, it is still meaningful given how many people perform acts of kindness every day, said Dr. Hui.

“More than a quarter of Americans volunteer, for example. A modest effect size can still have a significant impact at a societal level when many people are participating in the behavior.”

The researchers determined that random acts of kindness, such as helping an older neighbor carry groceries, were more strongly associated with overall well-being than formal prosocial behavior, such as volunteering for a charity. This is likely because informal helping is more casual and spontaneous and may more easily lead to forming social connections, according to Dr. Hui. He added that informal giving is also more varied and less likely to become stale or monotonous.

Future research may examine whether more prosociality is always a good thing, or whether there is an “ideal level” of prosociality beyond which too much kindness and giving become detrimental to the giver, said Dr. Hui.

The study is published in the journal Psychological Bulletin.