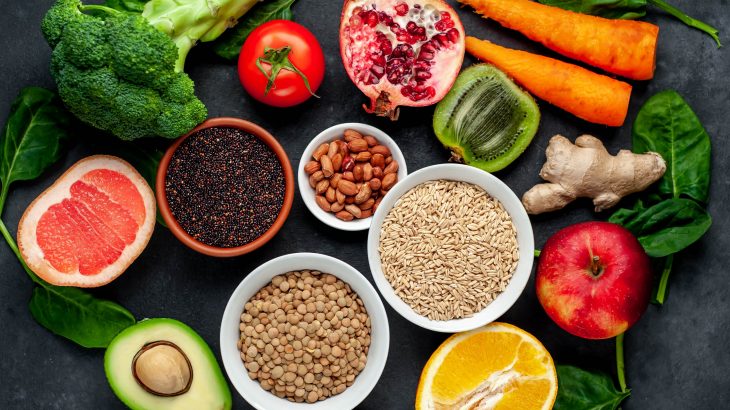 The study was focused on nutritional data from 27,334 individuals in 12 European countries. In collaboration with the World Health Organization Regional Office for Europe (WHO Europe), the researchers analyzed the interactions between socioeconomic status, education,  and diet.

The research is the first of its kind to show that higher educational status seems to help mitigate the extent of poorer diets in low income European countries.

Nutritional food consumption was found to increase alongside the level of education, and this was especially the case for iron and total folate intake.

According to the researchers, the findings highlight the need for strong policies supporting good nutrition, prioritizing lower education groups.

Poor diet and malnutrition are linked to major health problems across Europe, including diseases like obesity, hypertension, and cardiovascular disease. In 2018, 59 percent of adults in the WHO European Region were overweight or obese.

The current research provides the largest representative diet survey dataset across WHO Europe, providing an important reference for policy makers.

Study lead author Dr. Holly Rippin began the research while she was a postgraduate researcher in the School of Food Science and Nutrition at Leeds, and she is now a WHO consultant.

“Our study shows that national income and diet quality appear to be linked, and education could protect against some of the long-term negative effects of poor nutrition on population health,” said Dr. Rippin.

Study co-author Janet Cade is a professor of Nutritional Epidemiology and Public Health.

“This was a great collaborative effort between 12 European countries – we hope that policymakers across Europe will use this information to inform their nutrition policies in the future and prioritize these vulnerable groups,” said Professor Cade.