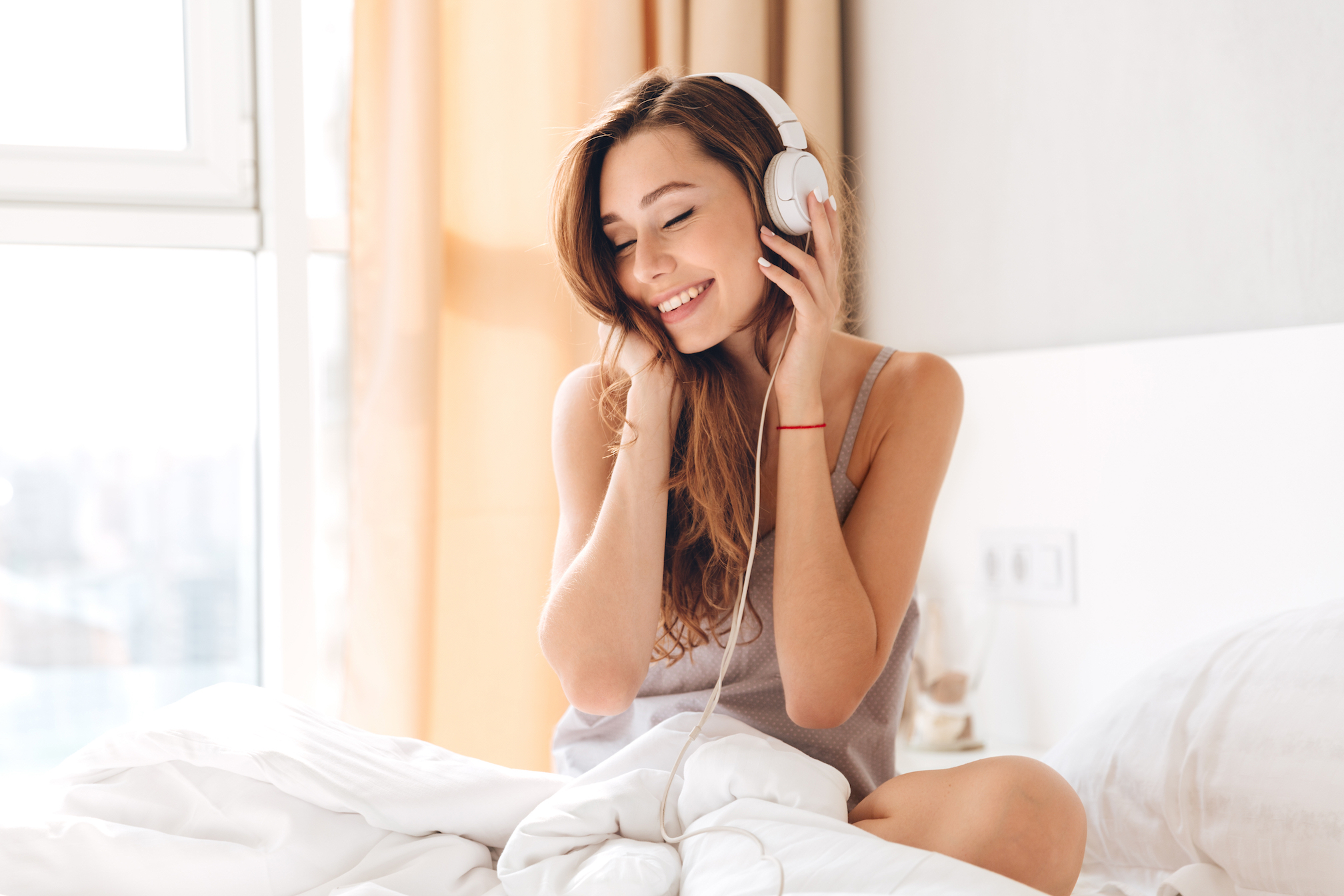 Music has been shown to improve health and wellbeing, reduce stress, and enhance athletic performance and productivity.

Now, a new survey has found that the sound quality of music we listen to makes a difference in the positive impact that music has on our lives.

Sonos, the maker of smart speakers and home sound systems, partnered with music experts to conduct the Brilliant Sound Survey which adds to the growing body of research showing how listening to music and podcasts enhances athletic performance, productivity, and relationships.

For some people, listening to three or more hours of music a day is more important than coffee or sex, the survey found.

12,000 music lovers from 12 countries participated in the online survey, which was led by Daniel Müllensiefen, a professor of music psychology at Goldsmiths College, University of London.

“Scientists have found evidence that we are wired to perceive and enjoy music as well as to bond with each other through music,” said Müllensiefen.  “This explains why music is a ubiquitous part of the human experience, supporting the theory that music has a special, important function in our lives.

People from the UK and countries in the EU took part in the survey, and the results show that listening to music is a stress reliever and that a favorite song can help improve your mood.

52 percent of the survey respondents said that music helps brighten up their workday. Music can also elicit unsuspected emotional responses such as laughing or crying.

“Many people probably aren’t aware of how much they rely on music to regulate their moods throughout the day,” said Müllensiefen. “We take it for granted because music is so much more available than it used to be. You can virtually listen to anything at any point in time these days.”

Better quality sound can help bring out more emotion in the music, and a good sound system can make or break a big event or party, the survey found.

“High sound quality has a significant correlation to stronger positive emotions, a richer musical experience, and general happiness,” said Müllensiefen. “It is also exciting to note that this is apparently not a culturally influenced effect, since there were hardly any differences in the results between the individual countries.”