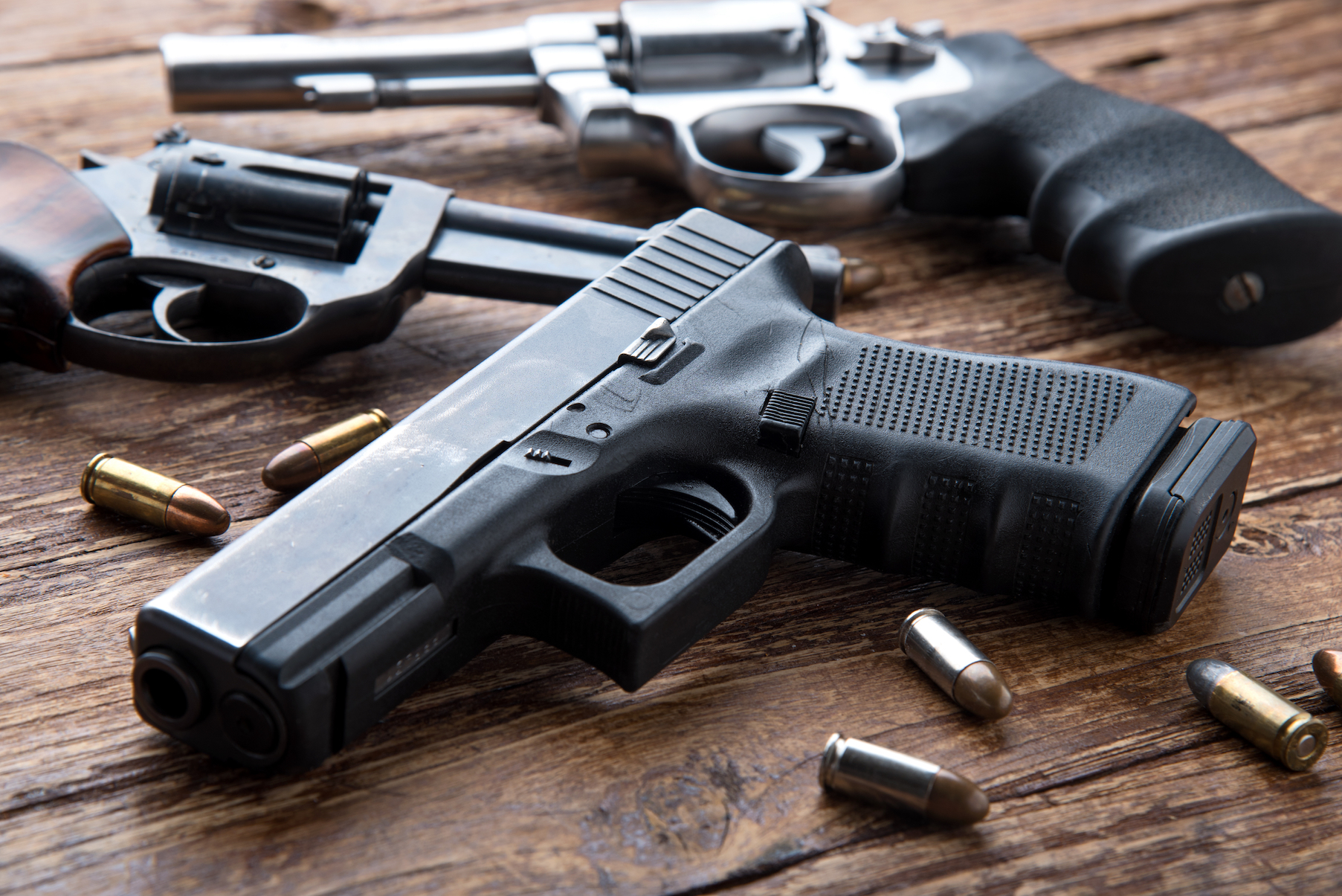 In 2015, suicide rates in the United States increased to the highest they have been in 30 years, with 13.3 suicides per 100,000 people. Awareness and prevention have become a major public health issue, as suicide is now the 10th leading cause of death in the United States. There are many programs in place and care options for people suffering from depression and are at risk of suicide, but access to these programs might be harder for rural community residents.

A study from the John Hopkins University Bloomberg School of Public Health discovered an alarming disparity between suicide rates in rural areas compared to urban areas, and their findings revolve around one key component: access to firearms.

Researchers found that the reason suicide rates were higher in rural parts of Maryland was because of easier access to firearms.

“The reason that rural suicide rates are higher is because people in these areas are killing themselves with guns,” said the study’s leader Paul Sasha Nestadt.

The study looked at a little over 6,000 suicides in Maryland between 2003 and 2015. Nestadt and his research team found that the rate of suicide in urban areas was 16 deaths per 100,000 people and in rural areas that number spiked to 24 deaths per 100,000 people. The study concluded that the suicide rate was 66 percent higher in rural areas than urban areas. Half of all suicides analyzed used firearms.

Access to care, geographic isolation, and economic disparity could partly explain this higher percent in rural areas, but the researchers believe it has to do mostly with easy access to firearms.

“If there is no gun around, many people won’t have the means to follow through on those impulses, or would use a less lethal method with a much greater chance of survival,” said Nestadt.

This conclusion is further evidenced by the statistic that around 70 percent of suicides occur within an hour of when the initial suicidal thoughts happen.

These disparaging suicide rates are certainly troubling, but Nestadt argues that studies like this can also help efforts to show gun shop owners the red flags to look for when selling a guns.