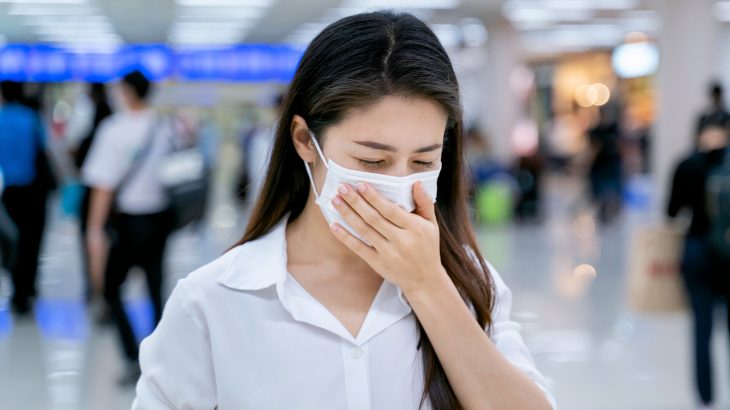 A fast-spreading COVID-19 variant was already present in 15 countries before it was discovered, according to a new study from UT Austin. The experts report that the highly contagious variant B117 was spreading throughout the United States for months by the time it was identified in the United Kingdom.

Study co-author Lauren Ancel Meyers is the director of the COVID-19 Modeling Consortium and a professor of Integrative Biology at the University of Texas at Austin.

“By the time we learned about the U.K. variant in December, it was already silently spreading across the globe,” said Professor Meyers. “We estimate that the B117 variant probably arrived in the U.S. by October of 2020, two months before we knew it existed.”

The researchers evaluated the likelihood that travelers from the U.K. introduced the variant into 15 countries between September 22 and December 7, 2020. Their analysis showed that the virus variant had almost certainly arrived in all of the 15 countries by mid-November. In the United States, evidence suggests that the variant had arrived by mid-October.

“This study highlights the importance of laboratory surveillance,” said Professor Meyers. “Rapid and extensive sequencing of virus samples is critical for early detection and tracking of new variants of concern.”

The experts have developed a new tool to help the U.S. expand national surveillance of variants. The online calculator indicates the number of virus samples that must be sequenced in order to detect new variants when they first emerge.

“Health officials are looking for better ways to manage the unpredictability of this virus and future variants,” said study co-author Spencer Woody. “Our new calculator determines how many positive SARS-CoV-2 specimens must be sequenced to ensure that new threats are identified as soon as they start spreading.”

According to Woody, the calculator can also help labs figure out how quickly they will detect new variants, given their current sequencing capacity.

A recent study published in the journal Nature found that the B117 COVID-19 variant may pose a 61 percent higher risk of mortality within 28 days. A separate investigation published in the BMJ drew a similar conclusion, reporting that B117 increases the risk of 28-day mortality by up to 64 percent.

“SARS-CoV-2 appears able to mutate quickly, and there is a real concern that other variants will arise with resistance to rapidly rolled out vaccines,” said Dr. Leon Danon of the University of Bristol.

“Monitoring for new variants as they arise, measuring their characteristics and acting appropriately needs to be a key part of the public health response in the future.”

The UT Austin study is published in the journal Emerging Infectious Diseases.