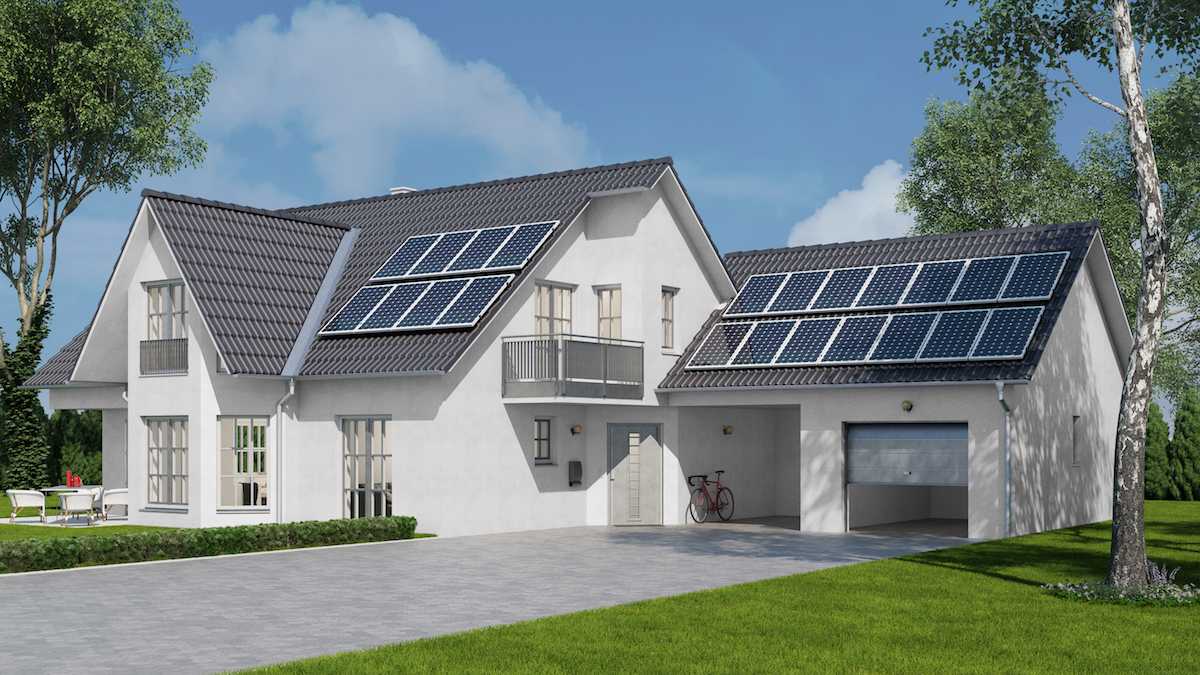 Home solar power storage batteries could be competitive in 2030s

Home batteries used to store power from solar panels in individual houses could become commercially competitive in the 2030s, a new study found.

The findings from Imperial College London are based on a new analysis tool that predicts how much consumers will have to pay in the future for energy storage technologies.

“Energy storage has been recognized by leading figures such as Barack Obama and Bill Gates as one of the key technologies of a low-carbon 21st century,” said lead author Oliver Schmidt. “With this analysis tool we can quantify when energy storage becomes competitive and identify where to invest to make it happen, thereby minimizing investor and policy uncertainty.”

Renewable energy sources like solar or wind only produce power intermittently and if excess amounts are not stored, they are wasted, the researchers said. Currently, most energy storage technologies are still very new and have a high cost, the study said.

The Hinkley Point C nuclear power plant in Great Britain is projected to cost £19.6bn, and produce 3.2 gigawatt (GW) of power on demand when it is completed in 2025, the study said.

If the same amount of money were invested in large-scale lithium-ion batteries, they would be able to deliver 21-41 GW of power when charged, the analysis said. That is more than ten times the UK’s current electricity storage capacity, enabling the use of significantly more wind and solar energy.

“This tool allows us to combat one of the biggest uncertainties in the future energy system, and use real data to answer questions such as how electricity storage could revolutionize the electricity generation sector, or when high-capacity home storage batteries linked to personal solar panels might become cost-effective,” said study co-author Iain Staffell.