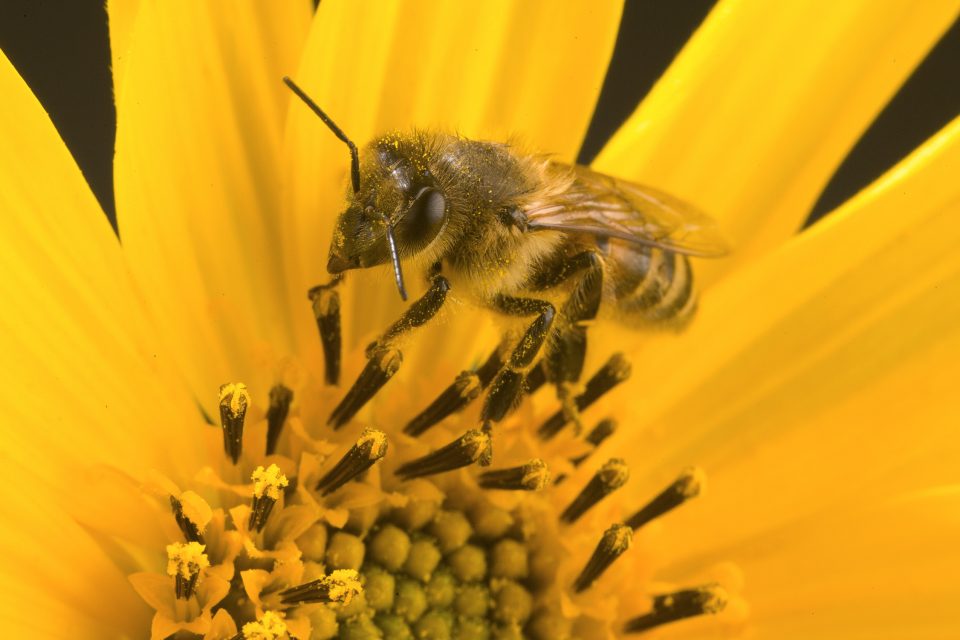 A new study from the U.S. Department of Agriculture (USDA) has found that honey bee colonies become more healthy and productive with a cover of clover species and alfalfa. The colonies were found to be three times as successful in these non-crop fields compared to their performance next to crop fields of canola or sunflowers.

The investigation was focused on managed honey bee colonies placed next to land in the U.S. Department of Agriculture Conservation Reserve Program (CRP) in North Dakota.

The colonies were found to have higher numbers of bees and demonstrated the improved ability to produce vitellogenin, which has many important roles. Vitellogenin serves as the base for royal jelly and provides a critical food storage reservoir for honey bee colonies. In the spring, a colony’s success depends on total vitellogenin reserves carried by specialized bees over the winter.

“With California almond growers having paid an average of $190 per Grade A colony in the 2018 almond pollination season, the need for beekeepers to have access to land that has diverse and substantial nectar and pollen sources is obvious,” explained Anderson. 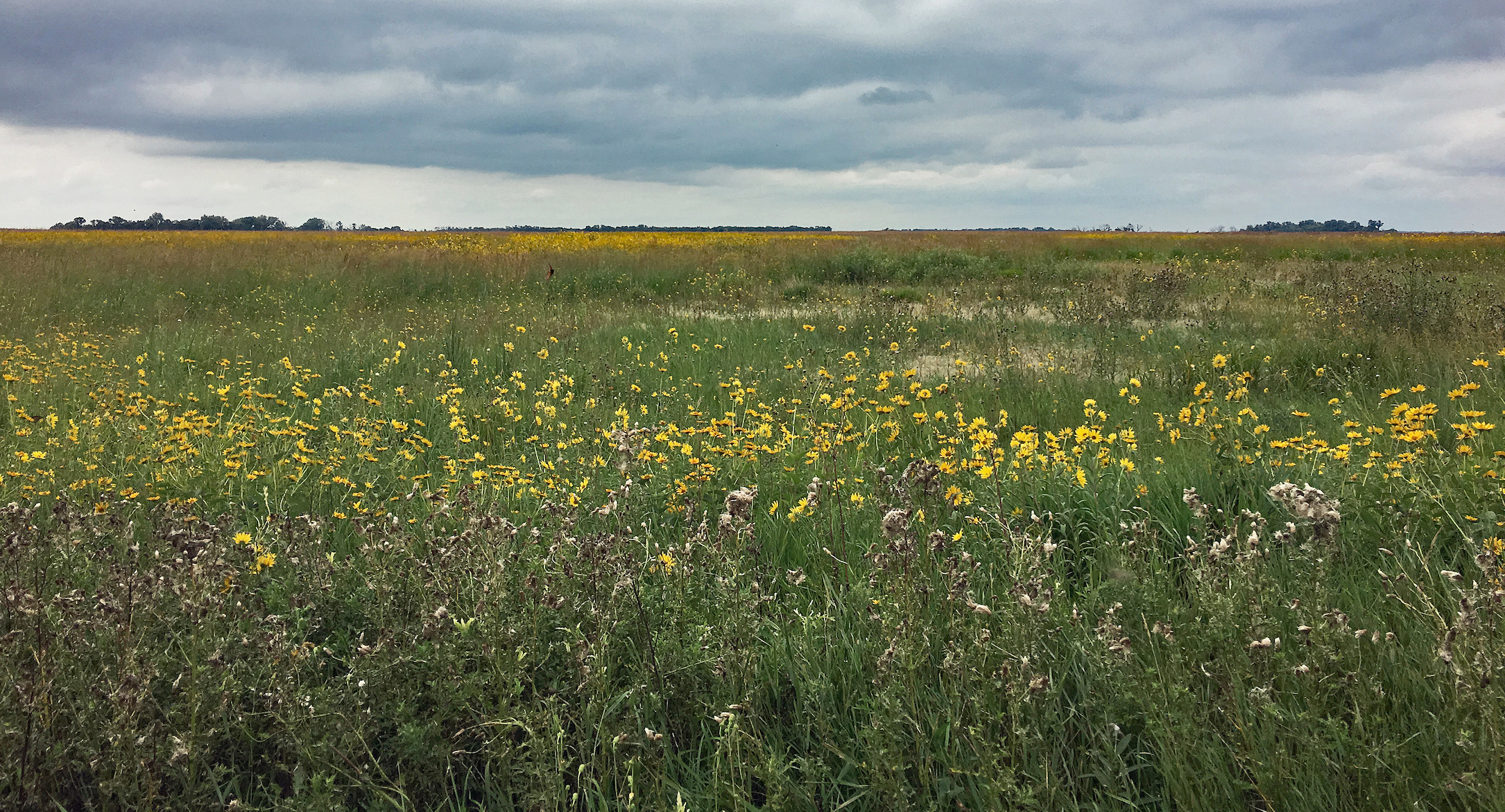 “We’ve also shown that the benefits of high quality forage such as that provided by CRP land carries right through the overwintering period and leaves bees in the best shape to build up their numbers before being needed to pollinate almonds in February and early March,” added ARS molecular biologist Vincent Ricigliano.

Anderson said that the findings provide land managers and scientists with methods to evaluate the relationship between bees and the landscape. “For beekeepers, it provides a basis for making decisions about where to put their apiaries for the summer and fall after crop pollination ends so that the colonies will be in a position to build up robust healthy numbers in time for the migration to California for almond pollination.”