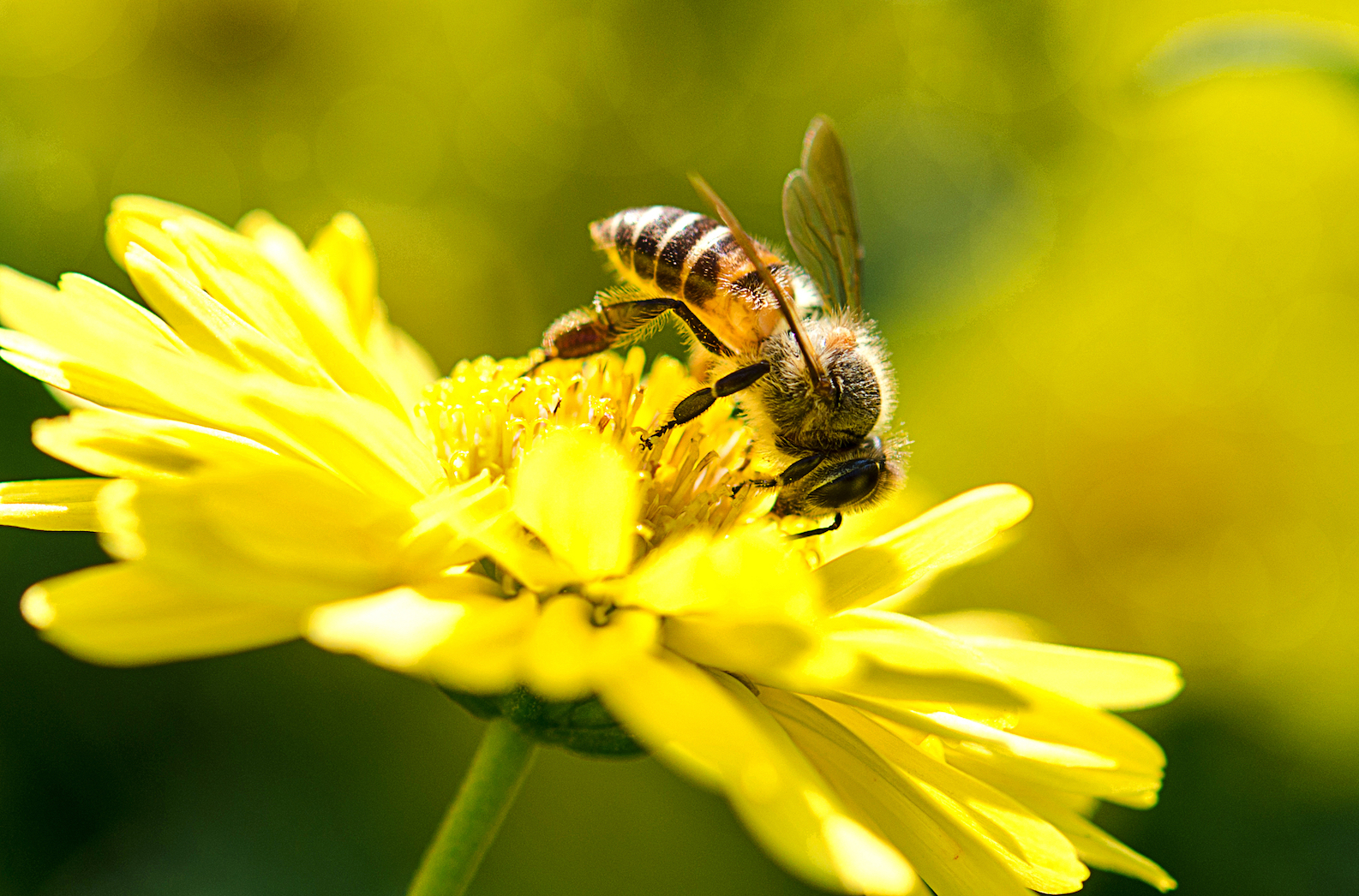 Researchers planted about 7.7 square miles of rapeseed, which is used to make cooking oil. Some of the seeds were treated with pesticides and others weren’t.

Beehives in Hungary and England near fields with pesticide-treated seeds had lower survival rates than those with non-pesticide seeds, the study found. In Hungary, the honeybee colonies near treated fields had 24 percent fewer worker bees the next spring when compared to those near untreated crops.

In Germany, however, bees did not seem to be harmed by the pesticide-treated seeds. An analysis of the pollen determined that German bees were healthier to start with, with a broader diet that included less of the pesticide-treated seeds, said study director Richard Pywell. The German bee diet was only 10 percent from neonicotinoid-treated plants, compared to more than 50 percent in Hungary and Great Britain, he said.

The study was published Thursday in the journal Science.

If hives weakened by disease, parasites, or bad diet, neonicotinoids push them “over the edge,” said Pywell, a scientist at the Center for Ecology and Hydrology in England.

Researchers couldn’t calculate the exact impact of the insecticide because so many of the hives died, in both treated and untreated fields.

Wild bees were also weakened by the insecticide, the study found. One neonicotinoid brand seemed to be more harmful to both wild bees and honeybees.

Although the studies reveal neonicotinoids harm bees, they still may not quite be the leading cause of bee losses, University of Maryland entomologist Dennis vanEngelsdorp, who wasn’t involved in the study, told AP.

Neonicotinoids makers Bayer and Syngenta, which make neonicotinoids, funded the European study but had no control over the results or the published paper, Pywell added.

Company officials pointed to the results in Germany and the lack of harm to hives there.

“The study shows that when hives are healthy and relatively disease free and when bees have access to diverse forage, neonics do not pose a danger to colony health,” Bayer spokesman Jeffrey Donald told AP.

Syngenta’s Peter Campbell, head of research collaborations, said the study “strongly suggests the effects of neonicotinoids are a product of interacting factors.”