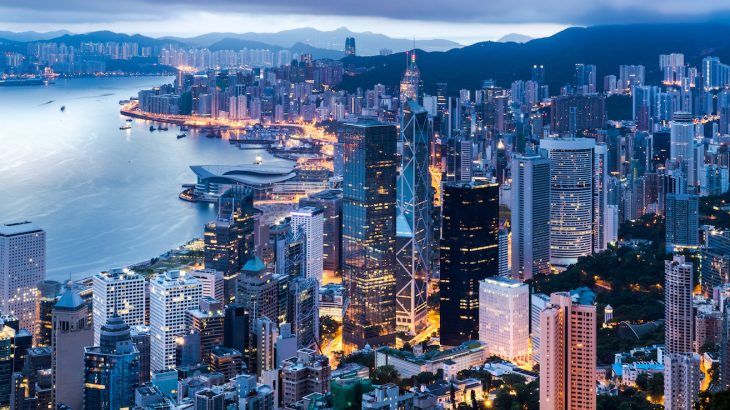 In 1990, the United Nations (UN) introduced a new measurement of human development per country that included a wide range of factors such as health data, quality of life, average life expectancy and quality of education.

Previously, it was assumed that the greatest measure of a country’s progress was its economic growth, but the UN realized that economic growth alone told only a fraction of the whole story regarding a nation’s development.

In response to this problem, the UN created the Human Development Index (HDI) to assess living standards. But the HDI is not a perfect measurement for human development, and there is much room for error in its many components.

To resolve this, researchers from Bocconi University in Italy recently developed a simpler Human Life Indicator (HLI) that looks at just one set of indicators for measuring development.

The researchers discussed their findings in a study published in the journal Population and Development Review.

“Replacing a set of indicators with a single one makes sense because the components of the HDI are correlated and picking one doesn’t imply a major loss of information,” said Simone Ghislandi, a co-author of the study.

According to the researchers, life expectancy is the most reliable component in the HDI, and the HDI is based on the assumption life has different values depending on the country.

“As the same HDI score can be reached with different combinations of life expectancy and GDP per capita, tinkering with data you can observe different economic values for one year of life in different countries,” said Ghislandi.

The HDI’s top highest ranking countries are Norway, Switzerland, and Australia but the HLI ranks those countries 9th, 7th, and 10th respectively.