Scientists warn we may be headed for “hothouse Earth” conditions • Earth.com 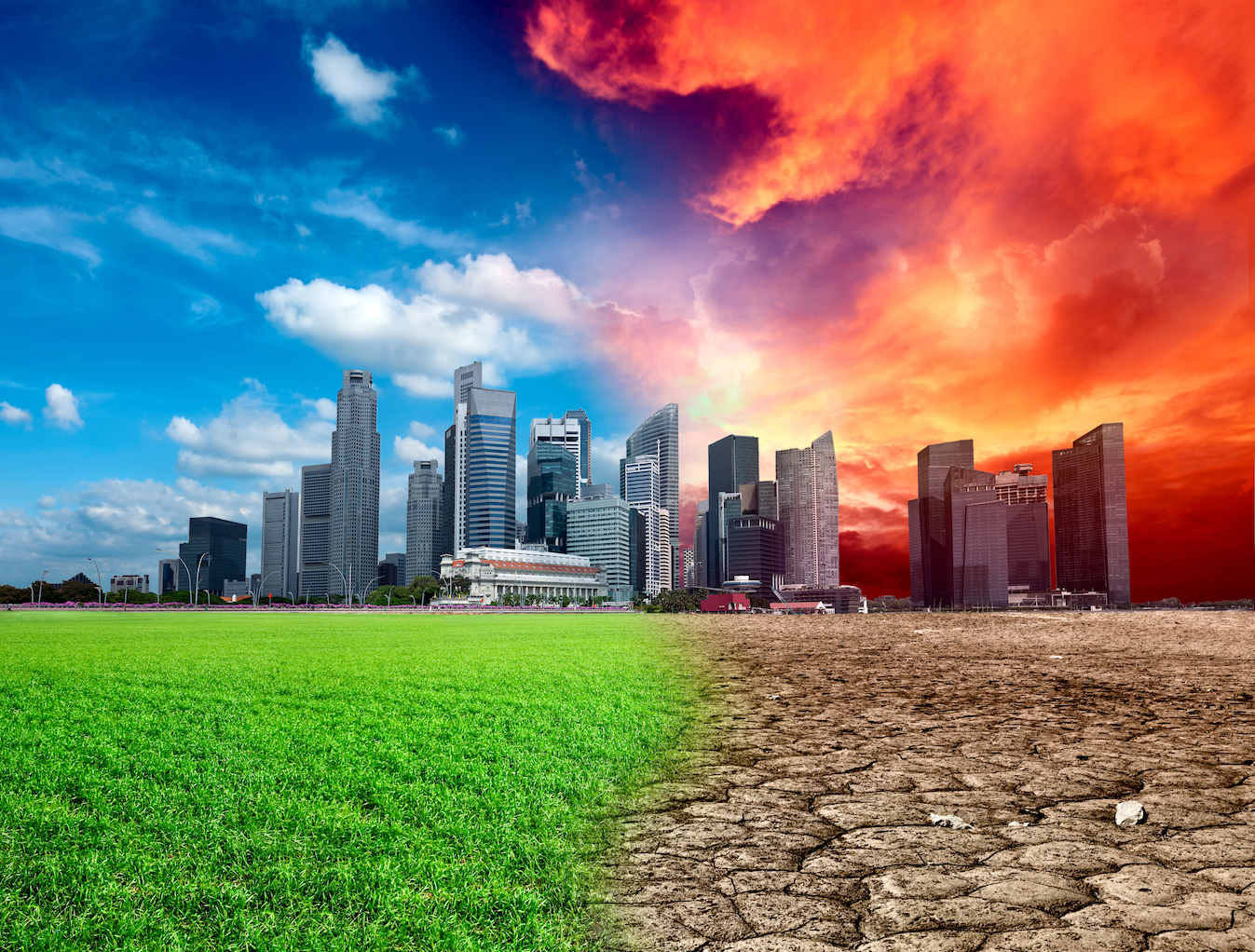 Scientists warn we may be headed for “hothouse Earth” conditions

The Paris Agreement – which the United States infamously backed out of under President Trump – has the goal of keeping global warming near 2°C above pre=industrial levels. Previously, scientists have believed this goal to be attainable, although likely still a long shot. However, new research published in Proceedings of the National Academy of Sciences (PNAS) has found that keeping global warming to within 1.5-2°C could be far more difficult than we once thought.

An international team of scientists has found that even if the carbon emission reductions outlined in the Paris Agreement are met, there is a chance that our planet could enter what they call “Hothouse Earth” conditions. The Hothouse Earth climate will see increased global temperatures at an average of 4 to 5°C higher than pre-industrial temperatures, resulting in a sea level 10 to 60 meters higher than it is today.

“Human emissions of greenhouse gas are not the sole determinant of temperature on Earth. Our study suggests that human-induced global warming of 2°C may trigger other Earth system processes, often called ‘feedbacks,’ that can drive further warming – even if we stop emitting greenhouse gases,” explains lead author Will Steffen from the Australian National University and Stockholm Resilience Centre. “Avoiding this scenario requires a redirection of human actions from exploitation to stewardship of the Earth system.”

There are a number of feedback processes the authors of the study assess, some of which are “tipping elements” that result in a significant effect if their critical threshold is crossed. These feedbacks include permafrost thaw, reduction of northern hemisphere snow cover, loss of Arctic summer sea ice, reduction of Antarctic sea ice and polar ice sheets, weakening land and ocean carbon sinks, Amazon rainforest dieback, boreal forest dieback, loss of methane hydrates from the ocean floor, and increasing bacterial respiration from the oceans.

“These tipping elements can potentially act like a row of dominoes. Once one is pushed over, it pushes Earth towards another,” says co-author Johan Rockström, Executive Director of the Stockholm Resilience Centre. “It may be very difficult or impossible to stop the whole row of dominoes from tumbling over. Places on Earth will become uninhabitable if ‘Hothouse Earth’ becomes the reality.”

Ultimately, the researchers are unsure as to whether global warming can actually stop at just 2°C above pre-industrial levels. It’s possible that once we push our climate to this point, these feedbacks become uncontrollable and only further exacerbate the planet’s warming. The researchers suggest that we not only focus on reduction of carbon dioxide and other greenhouse gas emissions, but also seek to enhance and create new biological carbon stores.

“Climate and other global changes show us that we humans are impacting the Earth system at the global level,” says co-author Katherine Richardson from the University of Copenhagen. “This means that we as a global community can also manage our relationship with the system to influence future planetary conditions. This study identifies some of the levers that can be used to do so.”