Last month was the hottest June ever recorded on Earth • Earth.com 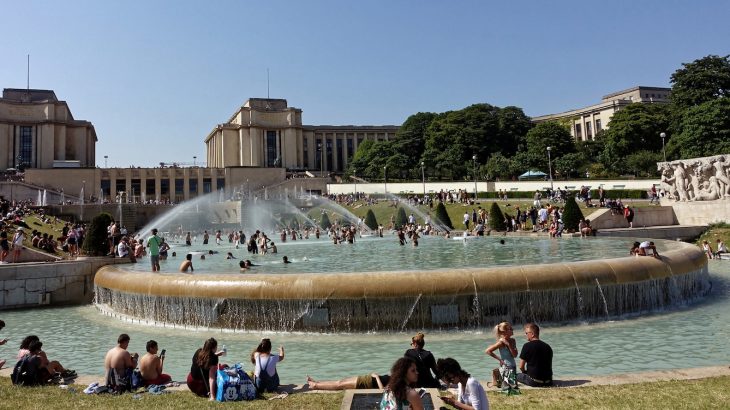 Last month was the hottest June ever recorded on Earth

June 2019 was the hottest June ever recorded on Earth, according to the Copernicus Climate Change Service.

Europe experienced a five-day heat wave due to a mass of hot air from the Saharan Desert.

The unseasonably warm weather cannot be directly linked to climate change, according to the Copernicus Climate Change Service, but the increased atmospheric greenhouse gas levels have made extreme weather events like heat waves more common.

“We knew June was hot in Europe, but this study shows that temperature records haven’t just been broken. They have been obliterated,” Professor Hannah Cloke, natural hazards researcher at the University of Reading, told The Independent. “This is the hottest June on record in Europe by a country mile, and the warmest June we have ever seen globally.”

India recently suffered one of the longest and hottest heatwaves in recent history. As of June 19th, the death toll had reached at least 36, and hundreds more were admitted to hospitals due to heatstroke as the region faced more than 30 days of consecutive scorching temperatures.

The heat was so oppressive that people were advised to avoid going outside after 11 am.

Unfortunately, as climate change worsens, predictions about heat waves and weather extremes will continue to come to fruition, and people will have to deal with hotter and hotter record-breaking temperatures becoming the norm.