How two species of dolphins coexist in Australia • Earth.com 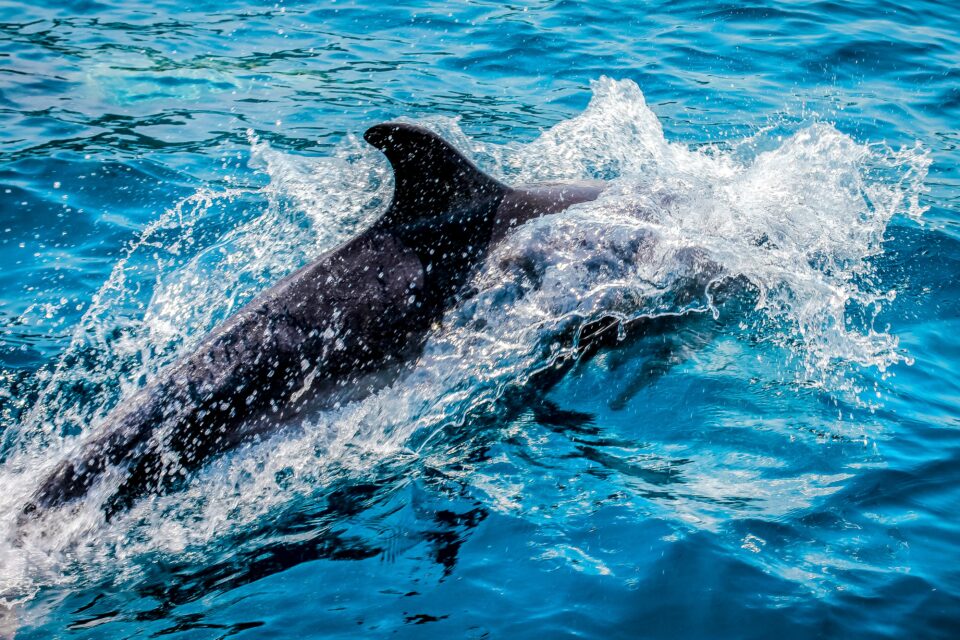 Australian snubfin (Orcaella heinsohni) and humpback (Sousa sahulensis) dolphins co-exist peacefully throughout most of their range, primarily in shallow tropical and subtropical coastal waters from southern New Guinea to northern Australia. A team of researchers led by Flinders University has now set out to investigate why these two species are able to co-exist within this range.

“A major challenge in ecology and conservation is to understand the means by which species coexist as this is the basis of biodiversity,” explained study lead author Guido Parra Vergara, an associate professor of Behavioral Ecology at Flinders. “If we are to understand the effects of global change on marine mammal biodiversity, and how we can maintain assemblages of coexisting species, we need to understand their patterns of co-occurrence; the biological significance of their interactions, and the mechanisms underlying their coexistence.”

According to the “ecological niche theory,” the coexistence of closely related species is promoted by resource partitioning in space and time. However, understanding how these two specific dolphin species co-exist is rather challenging, due to their size, high mobility, longevity, and the fact that they spent most of their time underwater.

Each of the species is characterized by small populations (usually fewer than 150 individuals) which overlap spatially, have similar patterns of habitat use and behavioral activities, and are often found in mixed species groups. Thus, segregation into exclusive spatial and temporal ranges, and differences in habitat use and behavioral patterns are insufficient to explain their co-existence.

By comparing stable isotope ratios of carbon and nitrogen in their skin – the former providing a quantifiable estimate of habitat and resource use, while the latter offering cues regarding their position in the trophic chain – the scientists found that, although both species feed at similar trophic levels, rely on similar basal food resources, and have substantial dietary overlaps, they are nevertheless characterized by subtle differences in habitat use and prey selection, which may promote their co-existence. More specifically, snubfin dolphins forage on a wider diversity of prey, while humpback dolphins forage in a larger variety of habitats.

“Food diversity and abundance and habitat heterogeneity are key factors promoting the coexistence of these two dolphin species, and pressure from overfishing and pollution that could reduce prey abundance and diversity or deteriorate their habitat quality could affect the future of such dolphin co-existence,” said Professor Parra Vergara.

“Because dolphins play important roles in maintaining the structure and function of marine communities and ecosystems, any pressures on their food and habitat resources need to be considered when planning future multi-species conservation,” he concluded.