How climate change will affect the Dungeness crab • Earth.com 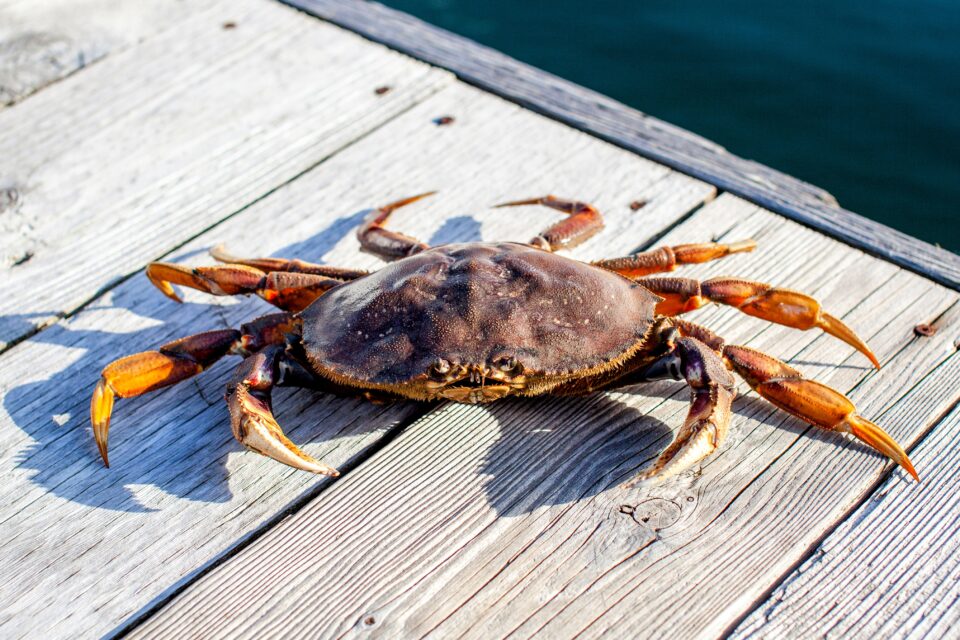 How climate change will affect the Dungeness crab

The effects that climate change will have on extreme weather across the planet is well documented, but not many people are aware of the effects it will have on the life cycles of marine animals. A key example of a creature that will be affected is the Dungeness crab, a marine animal that relies heavily on consistent seasonality timings.

A new research study is investigating the implications that climate change will have on the population of these crabs to inform new strategies for conservation and to keep fishery management sustainable.

The researchers investigated a Dungeness crab fishery in the Pacific Northwest ranging between Alaska and Southern California, attempting to determine which life stages are most vulnerable and to which stressors.

“Tribal communities in the Pacific Northwest identify Dungeness as both culturally and economically important species for their way of life,” said UConn Professor Samantha Siedlecki. “Species are moving but of course tribal communities don’t have the option of moving their land in response. The tribal communities are very interested and motivated to think about ways they can sustain the fishery.”

Ocean acidification, hypoxia and warming temperatures were the three key stressors that were assessed, all resulting from increased carbon emissions. Information regarding each stressor was used to create a model, pinpointing different vulnerable life stages between birth and maturity.

“We used RCP 8.5, considered the ‘worst case scenario’ if there is no climate change mitigation at all,” explained PhD student Halle Berger. “Then we overlaid the ocean conditions and habitat maps for each life stage. We also added something new to the framework, where we layered in a larval transport model to simulate the movement of larvae in the water column to get a more realistic picture of the conditions they would experience.”

Previous data collected on Dungeness crabs were then reviewed in order to assign vulnerability scores for each live stage.

“It turned out that the adult life stage is the most critical in driving the overall population vulnerability,” said Berger. “We found that for all three stressors there will be increased population level vulnerability in the future, and the most severe is to hypoxia. Low oxygen events are confined to the upwelling season, in spring and summer which impacts the adults, whereas ocean acidification manifests more year-round in the future, impacting all life stages.”

This data is anticipated to be useful to make decisions regarding protection processes for vital life stages around stressful conditions. “An example would be monitoring low oxygen events in the summer, and maybe pulling the crab traps earlier,” said Berger. “This would help mitigate from the crabs dying in the trap.”

The research findings have been published in AGU Advances.