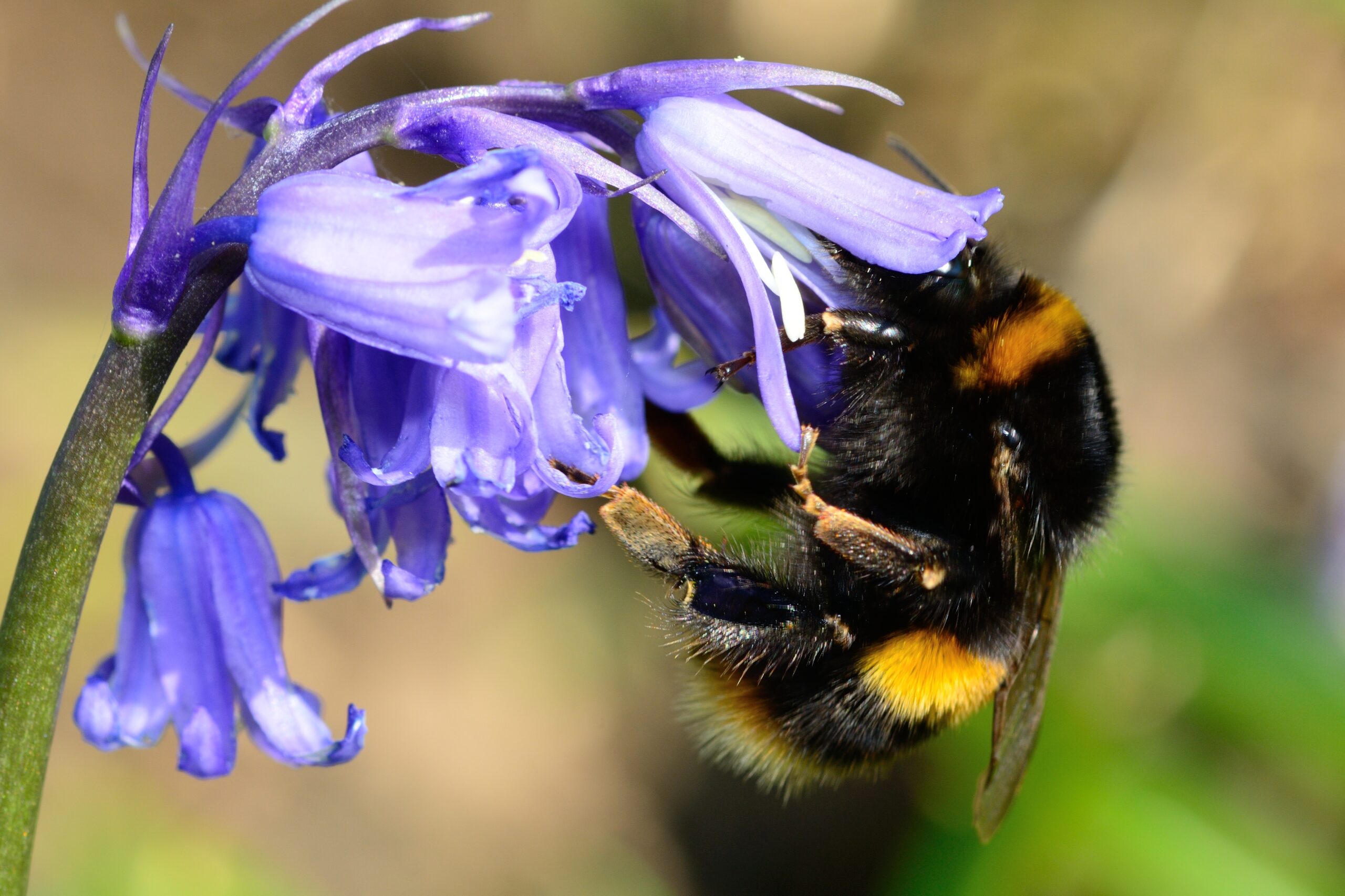 Carbon dioxide is commonly used by beekeepers and researchers to sedate bees and other species of insects. However, according to a new study led by Pennsylvania State University, in addition to inducing a calming effect, this substance can also trigger a range of other physiological responses.

For instance, since bumblebee queens usually enter diapause – a phase similar to hibernation – during the winter months before starting a new colony in the spring, bee farmers and scientists frequently use CO2 to trigger the queens’ reproductive process earlier than it would happen on its own. Yet, while previous studies argued that this substance can directly affect reproduction, the Penn State experts have now found that, in fact, it first induces a change in metabolism, which only afterwards triggers secondary effects on reproduction.

“Previously, it was believed that CO2 directly affected reproduction, but this study is some of the first evidence showing this is likely not the case,” said study senior author Etya Amsalem, an associate professor of Entomology at Penn State. “We found that CO2 changes the way macronutrients are stored and reallocated in the body. The fact that the reproductive process is then kickstarted is just an artifact of these processes.”

The scientists conducted two series of experiments. In the first one, they wanted to acquire a more accurate baseline understanding of the physiological effects of CO2 on bumblebee queens. They split the queens into two groups – one treated and the other untreated with CO2 – and examined the bees at three different timepoints: immediately after the treatment, and then three days and ten days later. At each of these timepoints, the scientists examined the ovaries and measured micronutrient concentrations in several tissues, in order to assess how exposure to CO2 change metabolic function.

“The queens treated with CO2 exhibited higher levels of ovarian activation than untreated ones,” Amsalem reported. “Treated queens also experienced a shift in macronutrient allocation, with fewer lipids in the organ known as the ‘fat body’ and greater glycogen [a stored form of glucose] and protein in their ovaries.”

Afterwards, the researchers used CO2 to treat two other groups of bees: one in which the queens had their ovaries removed, and another in which they were treated with a juvenile hormone antagonist – a compound that reduces the levels of juvenile hormone, which regulates reproduction and accelerates metabolism, while also potentially playing an important role in the way carbon dioxide affects insects’ physiology.

This time, they found that the bees that had their ovaries removed experienced a similar change in macronutrients as the ones in the control group, suggesting that CO2 affects the metabolism first. In addition, the bees treated with the juvenile hormone inhibitor did not exhibit these metabolic effects, confirming the fundamental role of this hormone in mediating the effects of carbon dioxide.

These findings are important for understanding how CO2 affects not only the behavior of bumblebees, but also of other insects.

“CO2 has many different impacts on insects, so as scientists we’re trying to find an effect they all have in common so we can find the precise process or mechanism that is creating these effects. For example, it positively affects reproduction in bees but might inhibit it in other insects. It’s not consistent in the way it affects reproduction. But we think it is consistent in the way it affects metabolism,” Amsalem concluded.

The study is published in the journal Insect Biochemistry and Molecular Biology.