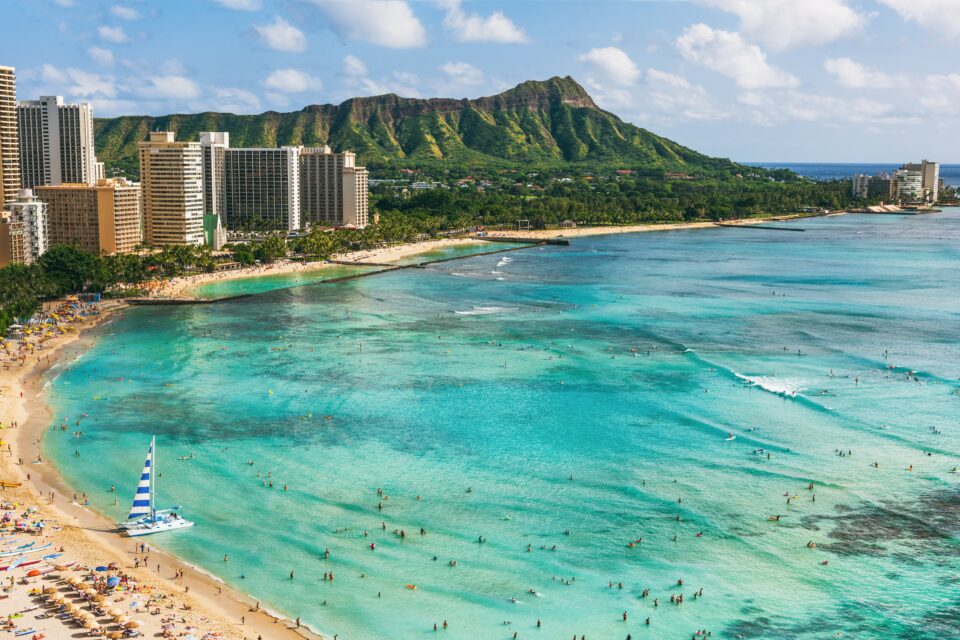 Many scientists have already investigated how flooding caused by rising sea levels and storms may damage the coastal built environment. Now, a team of civil engineers from Colorado State University has shed new light on a largely ignored aspect from previous studies: the hidden costs to building foundations due to sea level rise. According to the experts – who also proposed a method for inspection and repair to lower the costs associated with deterioration from saltwater corrosion – it is highly important to look and plan ahead, especially considering the fact that there are over 16 million buildings along the United States’ Atlantic and Gulf coasts.

The researchers looked at nearly 137,000 residential buildings in the lower regions of Mobile County, Alabama, in order to estimate possible foundation damages caused by saltwater corrosion. Their analysis revealed that, under the most extreme sea level rise projections, the annual repair cost for building foundations in Mobile could rise up to $90 million by the end of this century.

“The significance here is that this value that we found for one of the saltwater intrusion scenarios is just for 137,000 buildings in Mobile,” said study senior author Hussan Mahmoud, a professor of Civil and Environmental Engineering at Colorado State University. “If you calculated the cost for the entire East Coast – or from the East to the West Coast – it would be staggering.”

By taking into account building locations and the probability of saltwater corrosion, the scientists developed a formula to help building owners determine when to inspect and repair their buildings. In addition, they proposed the use of low-cost sensors to monitor the water table level near a building’s foundation and thus avoid – as much as possible – uncertainty.

In a future study, they aim to examine structural performance beyond the foundation – such as how much wind and water surges during a hurricane a structure can withstand before alternative shelters should be sought. “This work will allow us to be proactive about finding solutions quickly to help those in need, instead of waiting until it’s bad,” Professor Mahmoud concluded.