How just a few drops of viper venom call kill you • Earth.com 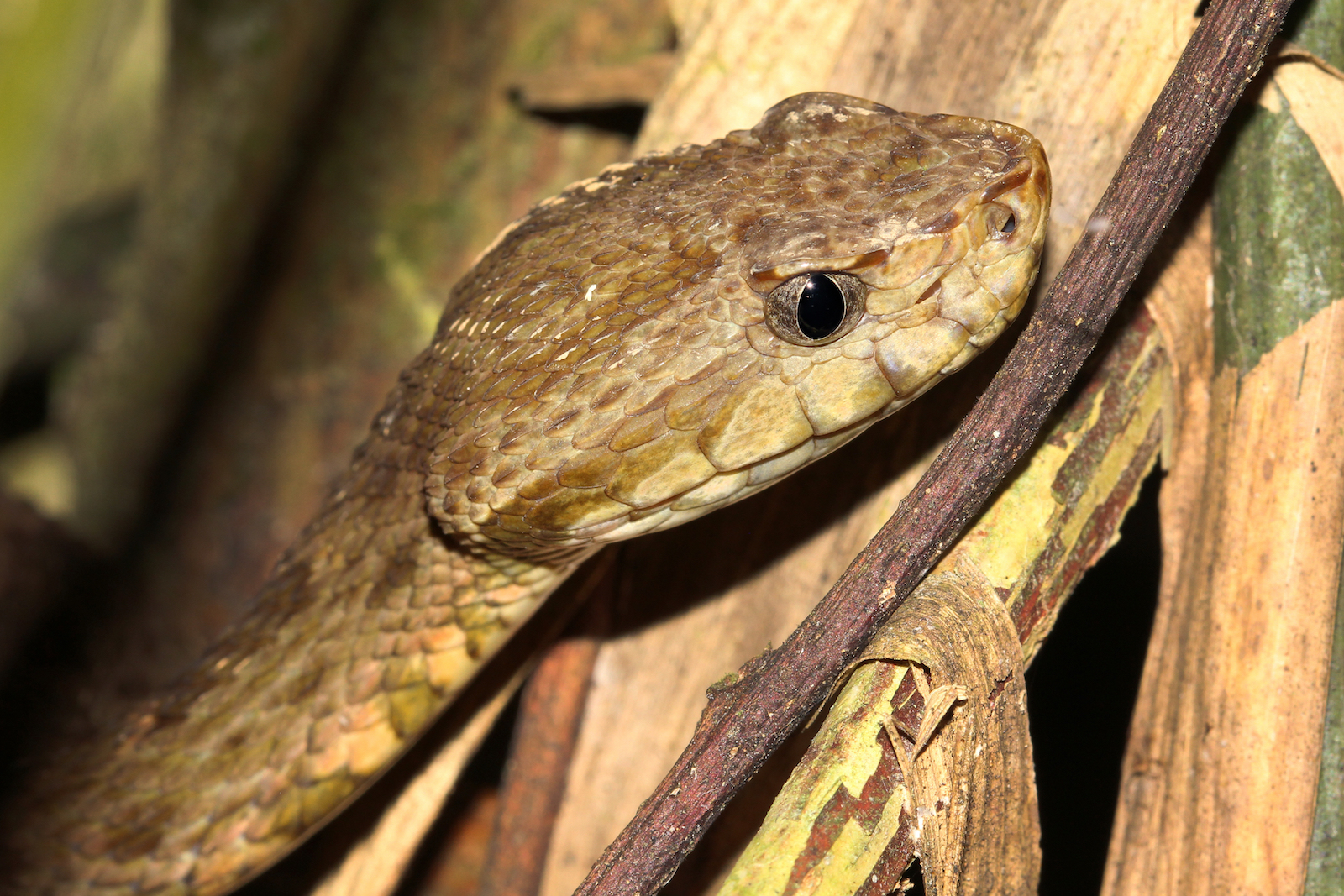 How just a few drops of viper venom call kill you

Scientists at the Instituto Butantan in Brazil have been analyzing the sugar molecules and proteins in several species of lancehead vipers. The experts found that sugar chains within the snakes known as glycans can modify the toxic proteins in snake venom, causing it to become more lethal.

The lancehead viper is one of the most dangerous snakes in South America, and a single bite can be fatal. Species found throughout Central and South America have venom that can cause hemorrhaging, strokes, and kidney failure.

The team was led by Solange Serrano, a researcher in the Laboratory of Applied Toxicology at Instituto Butantan. According to Serrano, most proteins in lancehead venom are modified with glycans, which can affect the folding, stability, and binding of the proteins. However, little is known about glycan structure in the snakes’ venom.

Using mass spectrometry, the team characterized the structure of 60 glycan chains in eight lancehead venoms. They were able to determine which sugars were present and how they were linked into glycan structures.

The researchers found that a disproportionate number of glycans attached to the proteins were tipped with sialic acid, a sugar with a negative charge.

Sialic acid on a toxic enzyme may also bind to host proteins called siglecs, pulling the enzyme closer to target cells for a type of “supercharged” venom, which is an effect that has been observed in other types of venom.

The team in Brazil continues working to gain a better understanding of how venom differs among snake species. This discovery could lead to the development of improved anti-venom treatment.

Serrano explained that “the antivenoms do a reasonable job, but they are not so good at neutralizing the local effects of snakebite,” which include swelling, hemorrhage and necrosis.

The research is published in the journal Molecular & Cellular Proteomics.