How old is the Yosemite Valley? • Earth.com 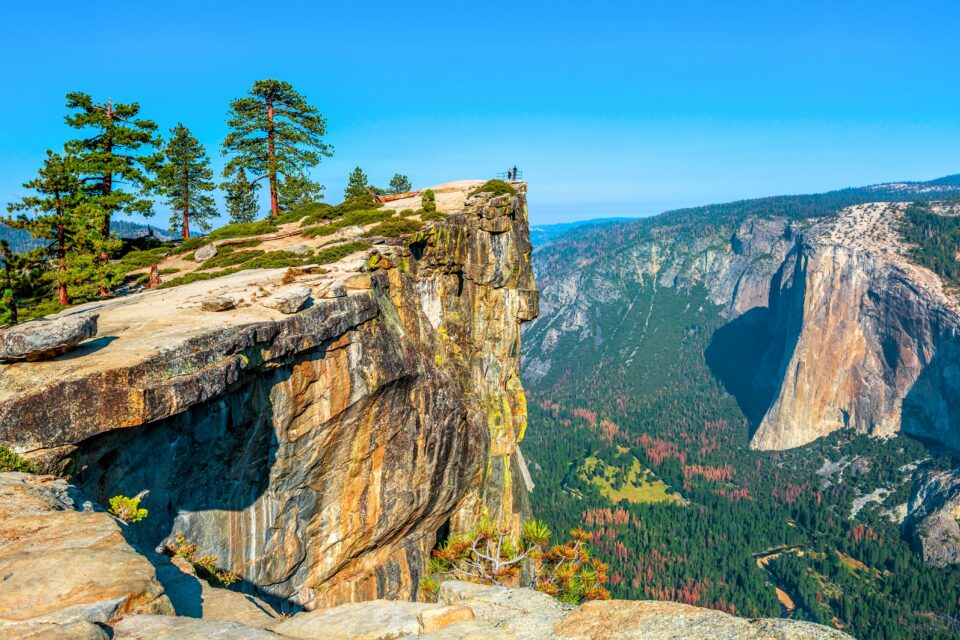 How old is the Yosemite Valley?

Now, a team of geologists from the University of California, Berkeley employed a novel technique of rock analysis to get a more precise answer. Their analysis revealed that much of Yosemite Valley’s impressive depth was carved since ten million years ago, or most likely even more recently, about five million years ago, with rivers performing the initial carving in a preexistent shallow valley.

“Yosemite Valley is one of the most famous topographic features on the planet,” said study lead author Kurt Cuffey, a professor of Geography and of Earth and Planetary Science at UC Berkeley. “And of course, if you go to Yosemite Park and read the signage, they will give you numbers for when it became a deep canyon. But up until this project, every single claim about how old this valley is, when it formed a deep canyon, was just based on assumptions and speculation.”

“We know that the Sierra was a high mountain range 100 million years ago, when the granite was forming at depth. It was a chain of volcanoes that might have looked a bit like the Andes Mountains in South America,” added study co-author Greg Stock, a Yosemite National Park geologist. “The question really is whether the elevation has just been coming down through erosion since that time or whether it came down some and then was uplifted again more recently. At this point, based on studies I’ve done for most of my career and supported by this study, I see a lot of evidence for recent uplift happening sometime in the last five million years.”

According to the researchers, this uplift – which occurred around the same time that earthquake faulting in the eastern Sierra Nevada gave rise to an escarpment several kilometers high – steepened the western slopes and rivers, causing them to incise valleys more quickly.

Although there was some kind of valley in place for tens of millions of years — a river-carved canyon associated with the ancient Sierra Nevada – only in the last five million years renewed uplift of the range through westward tilting caused rivers to steepen and deepen the canyons that they passed through, carving out more of Yosemite Valley and forming the Tenaya Canyon.

Afterward, during the last two to three million years, as the climate cooled and glaciers descended through the Tenaya Canyon and into Yosemite Valley, they further sculpted the rock, deepening and widening the valley. “So, there’s some component of an old Yosemite Valley. But I think this recent work shows that much more of that topography is younger, rather than older,” Stock concluded.

The study is published in the Geological Society of America Bulletin.