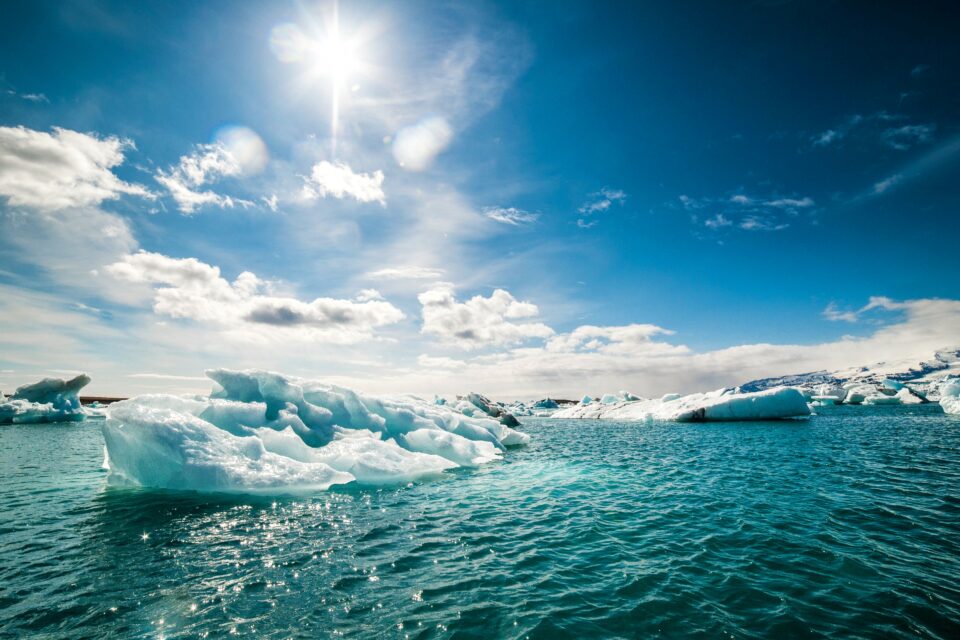 A new study led by the University of Ottawa in Canada has found that climate change could bring viruses in the Arctic into contact with novel environments and hosts, thus increasing the risk of viral spillover. According to the experts, the chances of such events increase dramatically with the melting of glaciers, as the meltwater can transport a variety of pathogens to new hosts.

The scientists focused on Lake Hazen, the largest lake located north of the Arctic Circle. They collected samples from the soil that becomes a riverbed for melted glacier water in the summer, as well as from the lakebed itself, and conducted genetic analyses to look for traces of viral DNA and RNA. “This enabled us to know what viruses are in a given environment, and what potential hosts are also present,” said study senior author Stephane Aris-Brosou, an associate professor of Biology at the University of Ottawa.

In order to find out how likely the viruses they found were to spill over into new hosts, the scientists examined the equivalent of each virus’s and host’s family tree. “Basically what we tried to do is measure how similar these trees are,” explained study lead author Audree Lemieux, a research assistant at the same university. While similar genealogies suggest that a virus has evolved along with a specific host, differences suggest the possibility of spillover.

The analyses revealed pronounced differences between viruses and hosts in the lakebed, a feature directly correlated with the risk of spillover. The difference was less stark in the samples collected from the riverbeds, most likely due to the fact that water erodes the topsoil, removing organisms and thus limiting the interactions between viruses and potential new hosts. However, as increased water from melting glaciers deposits more sediment, viruses and hosts that would not normally encounter each other may be brought together.

Although the likelihood of dramatic spillover events remains relatively low, further research is needed to clarify how large the differences between viruses and hosts needs to be in order to give rise to massive spillovers, and to clarify how a warming climate could increase risks further, as new potential hosts move into previously inhospitable regions.

“It could be anything from ticks to mosquitoes to certain animals, to bacteria and viruses themselves. It’s really unpredictable… and the effect of spillover itself is very unpredictable, it can range from benign to an actual pandemic,” Lemieux concluded.