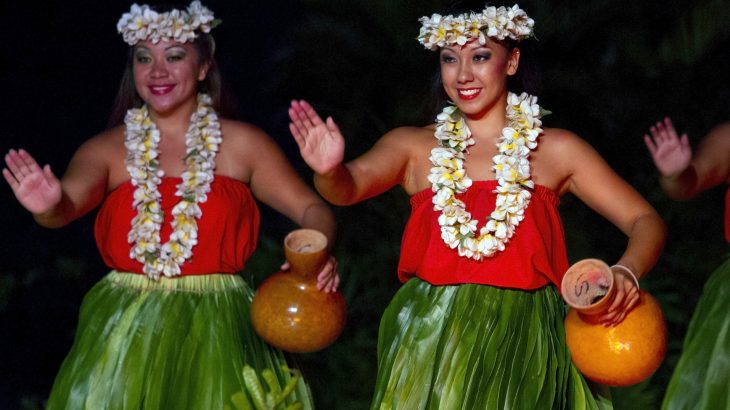 Hula dancing, the famous traditional dance that originated in the Pacific Islands, has been shown to help Native Hawaiians lower their blood pressure, according to a new study.

Hawaiians who danced the hula as part of a blood-pressure-lowering program saw successful results, even more than people who were educated about diet and participated in regular exercise.

Past research has shown that Native Hawaiians are less likely to participate in regular lifestyle interventions and programs to lower blood pressure.

Expanding on these findings, Kaholokula and a team of researchers from the University of Hawaii at Manoa designed a new program.

“We found that Native Hawaiians want group-based and culturally relevant lifestyle interventions that resonate with their cultural values and perspectives,” Kaholokula said. “We created an intervention based on hula, the traditional dance of Native Hawaiians, which can be performed at different levels of intensity by men and women of all ages and is practiced as a form of cultural and creative expression.”

More than 250 Native Hawaiians with high blood pressure or diabetes participated in the study, which included hypertension education and a hula program.

The participants were given information on diet, exercise, and medication that helps aid in controlling blood pressure before being assigned to either a control group or a hula program consisting of one-hour classes twice a week for three months.

After the three months, the participants cut back to one lesson a month for three months but participated in group activities meant to promote a heart-healthy lifestyle.

Participants in the control group did not take part in any interventions or have any more education on managing blood pressure.

After the six-month study period, the hula group had lowered blood pressure to below 130/80 mmHg and significantly lowered their systolic blood pressure.

The hula group was also more likely to keep their blood pressure in check six months after the hula classes ended.

“The participants said the hula was fun and helped meet their spiritual and cultural needs,” said Kaholokula. “More than 80% stayed with the program for six months, and 77% were still at it 12 months in, which reflects high interest in a culturally grounded program like this.”

The study has many positive implications, and even though the hula intervention program was specifically designed for Native Hawaiians, incorporating culturally relevant and traditional activities into group interventions could be more effective in promoting lifestyle changes.

“This study is a great example of how interventions can be more effective when tailored for cultural relevance to participants,” said Eduardo Sanchez, the American Heart Association’s Chief Medical Officer for Prevention. “Not only are people achieving health-promoting levels of physical activity, they are also having fun, engaging in a valued cultural practice, and connecting with their community in the group classes — all important for well-being.”

The researchers presented their findings at the American Heart Association’s Hypertension 2019 Scientific Sessions.