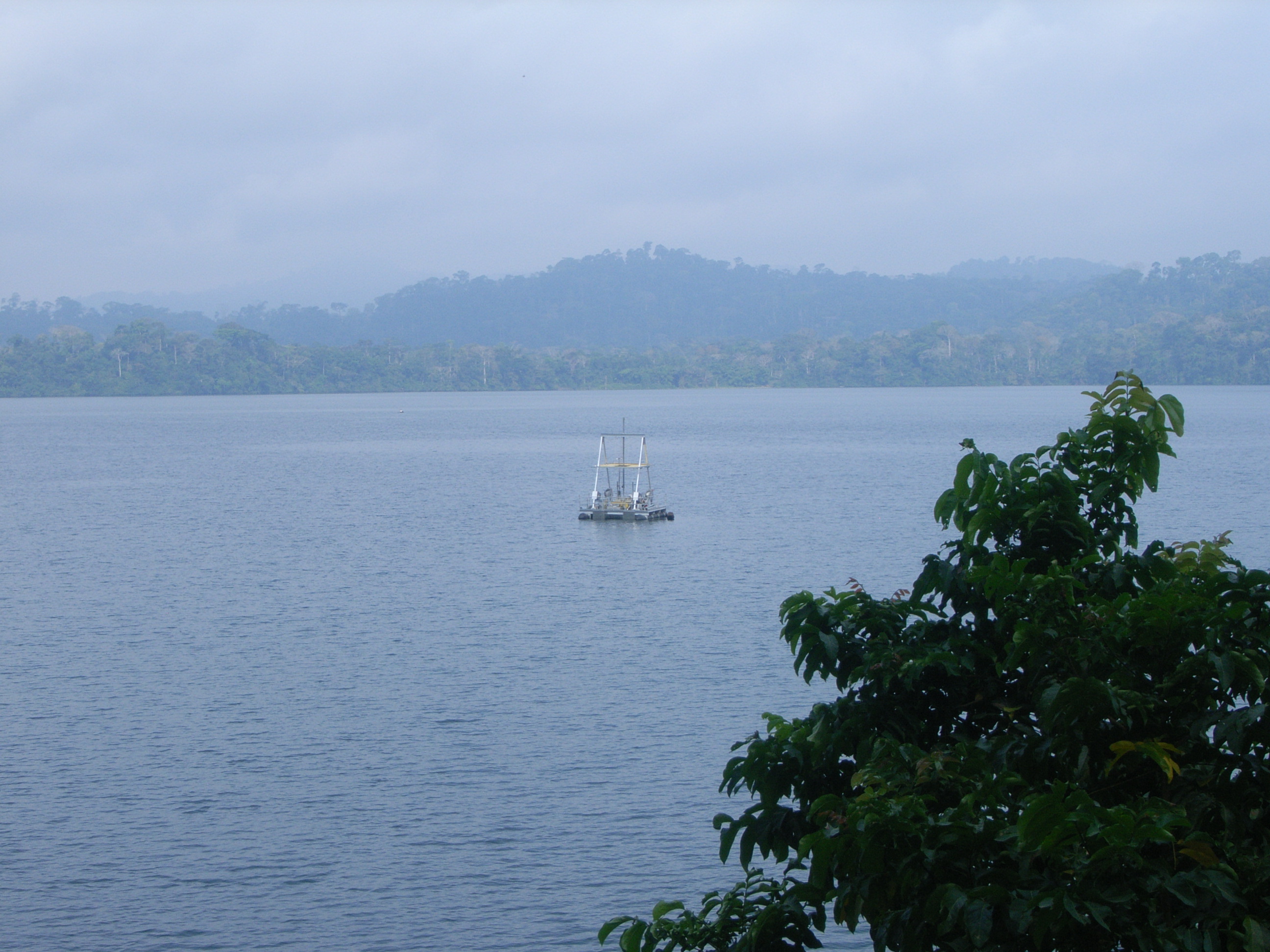 Research from the University of Potsdam has confirmed that humans began altering Earth’s ecosystems hundreds of years before the Industrial Revolution. An international team of scientists has found that a drastic transformation in the rainforest of Central Africa was driven by human activity more than 2,600 years ago.

When researchers analyzed lake sediments in southern Cameroon 20 years ago, they discovered that older sediment layers contained tree pollen that would have been found in a dense forest environment. Newer sediments contained evidence that the primitive forest had rapidly transitioned into tropical grasslands, an event that became known as the “rainforest crisis.”

The impacts on the forest, which abruptly recovered 600 years later, were thought to be a result of dramatic changes in precipitation that altered the climate. For the current study, scientists set out to examine other factors that may have led to the rainforest crisis.

Using evidence preserved in the lake sediments, the team assembled models of vegetation and climate change independently of one another. The results of the study showed a major change in vegetation, yet no significant changes in precipitation were found at the time of the event.

“The rainforest crisis is proven, but it cannot be explained by a climate change,” said lead author Yet Garcin. “In fact, in over 460 archaeological finds in the region, we have found indications that humans triggered these changes in the ecosystem.”

While archaeological remains dating back 3,000 years are rarely found in Central Africa, evidence of human activity spiked around the time of the rainforest crisis 2,600 years ago. The rapid expansion of humans is likely related to the movement of Bantu-speaking people into the region, and coincides with the earliest production of iron and oil palm use in the area.

“The combination of regional archaeological data and our results from the sediments of Lake Barombi shows convincingly that humans strongly impacted the tropical forests of Central Africa thousands of years ago, and left detectable anthropogenic footprints in geological archives,” said study contributor Dirk Sachse.

“We are therefore convinced that it was not climate change that caused the rainforest crisis 2,600 years ago, but it was the growing populations that settled in the region and needed to clear the forest for exploiting arable land,” said Garcin.

The research also demonstrates that nature has powerful regenerative abilities. Around the time human pressure decreased in Central Africa around 2,000 years ago, the forest ecosystems rebounded.