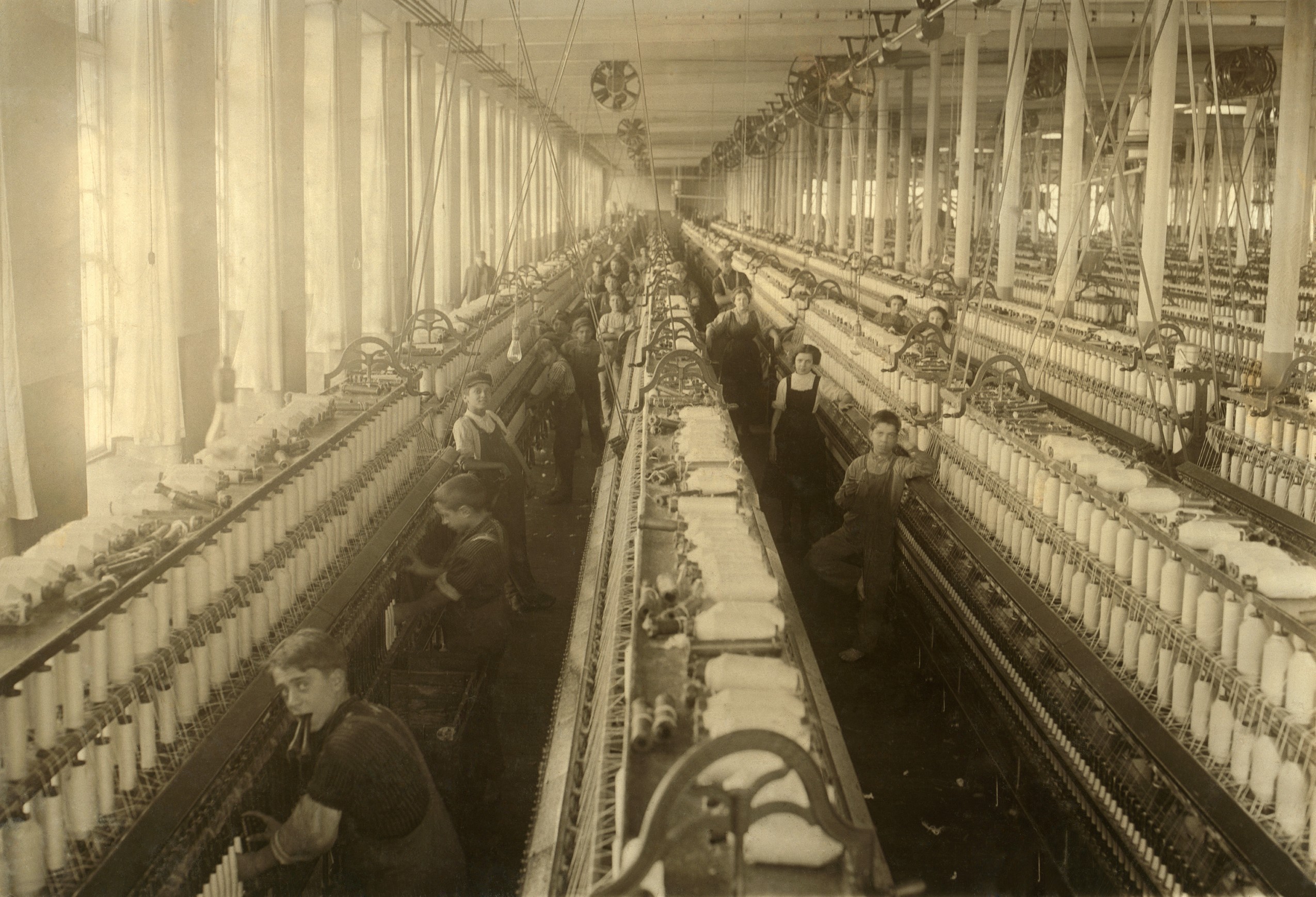 A new study has found that the psychological consequences of the Industrial Revolution are lingering in many communities in the UK and the United States today. Even though this transitional period took place 200 years ago, former coal-mining and manufacturing communities are still contending with deep-rooted personality patterns distinguished by lower happiness, well-being, and health.

An international team of psychologists analyzed personality data from 381,916 individuals in England and Wales and from 3,457,270 individuals in the United States. The study revealed that people living in former industrial hubs are more inclined to experience anxiety and depressive moods. These individuals were also found to be more impulsive and more likely to struggle with self-motivation.

Martin Obschonka is an associate professor at Queensland University of Technology (QUT) from the Australian Centre for Entrepreneurship Research.

“Our findings show that, generations after the white heat of Industrial Revolution and decades on from the decline of deep coal mining, the populations of areas where coal-based industries dominated in the 19th century retain a ‘psychological adversity’,” said Professor Obschonka.

The team evaluated individual test scores using the “Big Five” personality traits which include openness, conscientiousness, extraversion, agreeableness, and neuroticism. The researchers further classified the personalities by examining characteristics such as altruism, self-discipline, and anxiety.

“It is our belief that this generational unhappiness and dysfunction is the inherited product of selective migrations during mass industrialization compounded by the social effects of severe work and living conditions,” said Professor Obschonka.

“This damaging cognitive legacy of coal is reinforced and amplified by the more obvious economic consequences of high unemployment and economic hardship we see today.”

According to the experts, the two factors most likely driving the link between personality traits and historical industrialization are migration and learned behavior.

“The people migrating into industrial areas were often doing so to find employment in the hope of escaping poverty and distressing situations of rural depression – those experiencing high levels of ‘psychological adversity’,” said Professor Obschonka.

“However, people that left these areas, often later on, were likely those with higher degrees of optimism and psychological resilience. This selective influx and outflow may have concentrated so-called ‘negative’ personality traits in industrial areas – traits that can be passed down generations through combinations of experience and genetics.”

The researchers pointed out that the findings of this study can be used to predict future economic and social conditions across these communities considering that regional personality patterns determine these trajectories. The analysis is published in the Journal of Personality and Social Psychology.