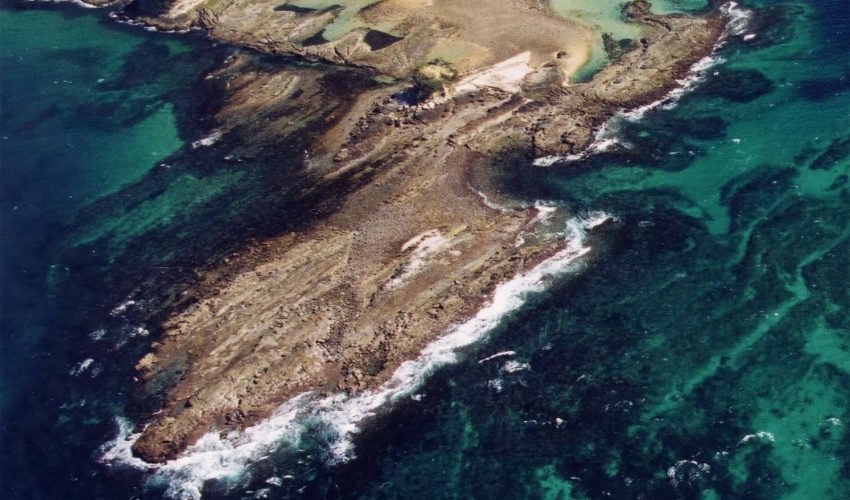 Researchers at Kyoto University have found that sea urchin populations are more vulnerable to human activities than what was previously thought. An observational study that spanned 50 years has revealed that algal blooms and fluctuating water temperatures have significantly impacted sea urchins and have led to abnormal larvae development.

Sea urchins are commonly found in shallow water, and this makes them more susceptible to human influences. Sea urchins are ecological drivers that can affect the dynamics of entire marine communities due to the fact that they eat seaweed and experience large population fluctuations.

Continuous long-term monitoring is needed to examine ecological changes so that their causes can be identified. The study was focused on three common species of sea urchins located at a marine reserve in Japan’s Hatakejima Island from 1963 to 2014. The team conducted surveys of the area every year, and also conducted six surveys of the entire coast.

The patterns that emerged throughout the course of the study were found to be similar in all three species. The researchers found large numbers of sea urchins in the 1960s and 1970s, sharp declines in the late 1970s and early 1980s, and a recovery in the late 1990s.

The experts also discovered that algal bloom, ocean current, and warm winter ocean temperatures all contributed to the sizes of the sea urchin populations. In addition, each species was found to be affected by different conditions. In one species, algal bloom was linked to abnormal larvae development.

“Our study is the longest of its kind into sea urchin populations, and demonstrates the importance of monitoring impacts of environmental stressors and addressing the mechanisms of changes in the abundance of not only sea urchins but other marine creatures,” said study co-author Tomoyuki Nakano.

The research is published in the journal Ecological Indicators.