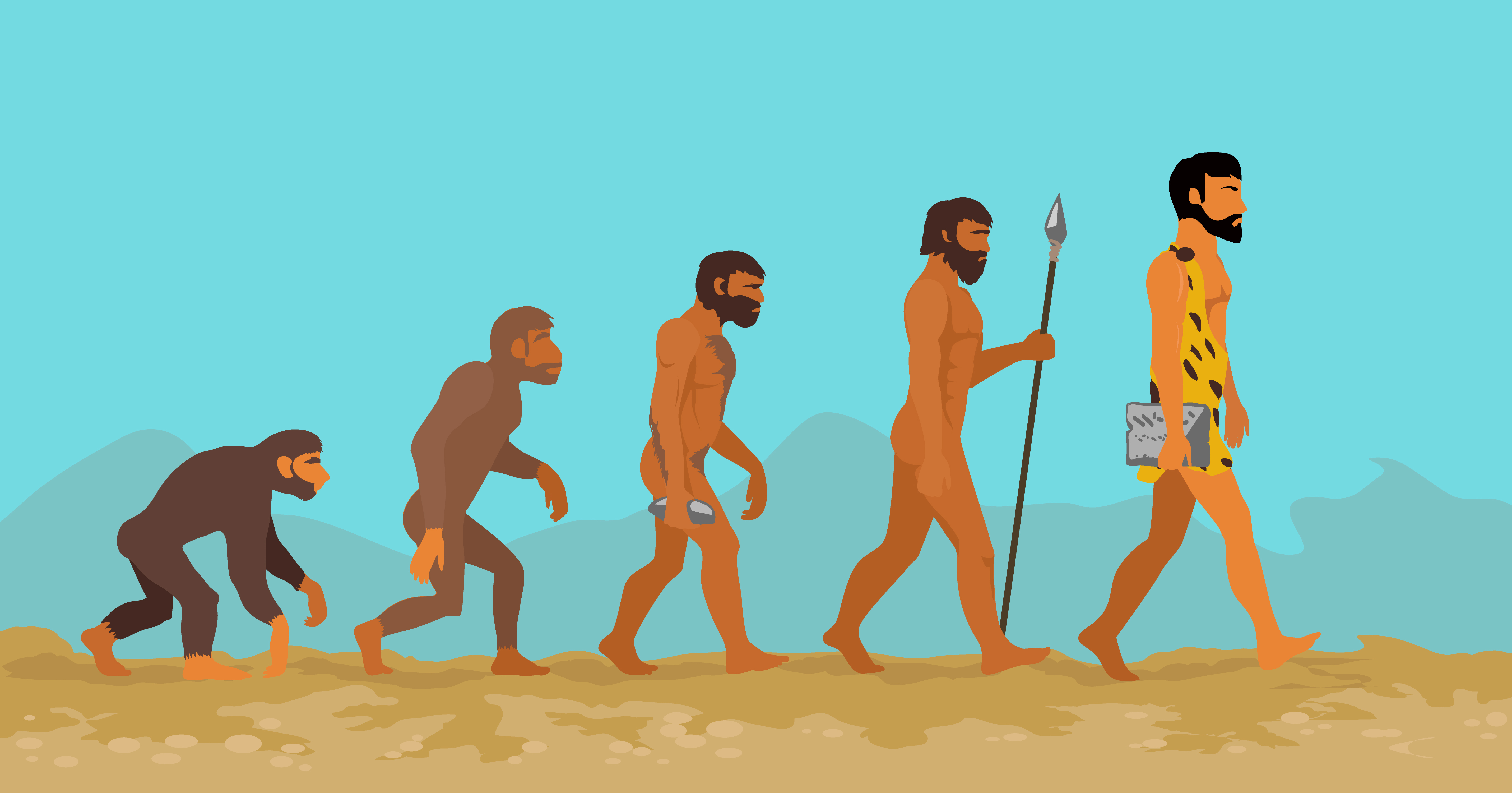 Until now, researchers assumed ape and human lineages diverged five to seven million years ago and that the first pre-humans developed in Africa.

Research by Madelaine Böhme of the University of Tübingen in Germany and Nikolai Spassov of the Bulgarian Academy of Sciences outline a new scenario for the beginning of human history.

The researchers analyzed the two known specimens of the fossil hominid Graecopithecus freybergi: a lower jaw from Greece and an upper premolar from Bulgaria. Using computer tomography, they visualized the internal structures of the fossils and demonstrated that the roots of premolars are widely fused.

“While great apes typically have two or three separate and diverging roots, the roots of Graecopithecus converge and are partially fused – a feature that is characteristic of modern humans, early humans and several pre-humans including Ardipithecus and Australopithecus,” said Böhme.

The lower jaw has additional dental root features, suggesting that the species Graecopithecus freybergi might belong to the pre-human lineage.

“We were surprised by our results, as pre-humans were previously known only from sub-Saharan Africa,” said Jochen Fuss, a Tübingen PhD student who conducted this part of the study.

The researchers dated the Graecopithecus fossil sites in Greece and Bulgaria with physical methods and got a similar age for both fossils – 7.24 and 7.175 million years.

“This dating allows us to move the human-chimpanzee split into the Mediterranean area,” said David Begun, a University of Toronto paleoanthropologist and co-author of the study.

At about the same time that the Sahara desert formed in North Africa, a savannah biomed formed in Europe, the research found.

“The incipient formation of a desert in North Africa more than seven million years ago and the spread of savannas in Southern Europe may have played a central role in the splitting of the human and chimpanzee lineages,” said Böhme.

The findings are described in two studies published in PLOS ONE. 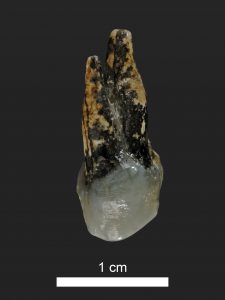