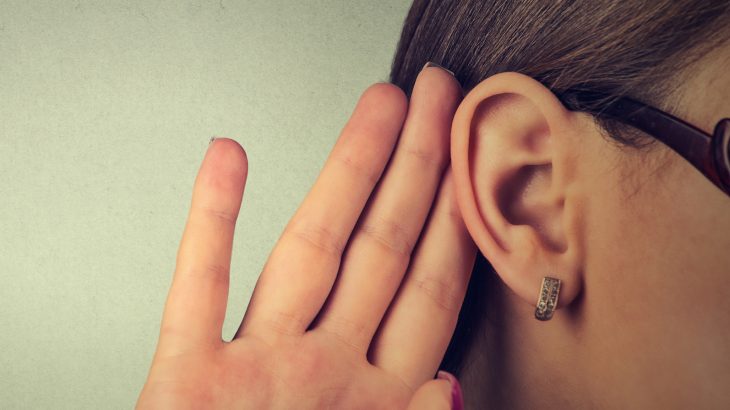 While studies have shown that humans and our closely-related monkey cousins process sight similarly in the brain, the same cannot be said for sound.

In a new study, researchers from the the Massachusetts Institute of Technology discovered key differences in the way macaques and humans hear and process sounds.

Humans are highly sensitive to pitch while macaques can recognize noises and changes in frequency.

The study, published in the journal Nature Neuroscience, is part of the Sound Health project funded by the National Institutes of Health, which aims to examine how music impacts health.

“We found that a certain region of our brains has a stronger preference for sounds with pitch than macaque monkey brains,” said Bevil Conway, Ph.D., the senior author of the study. “The results raise the possibility that these sounds, which are embedded in speech and music, may have shaped the basic organization of the human brain.”

Previously, Conway was researching differences between monkey and human sight but found little difference in how vision was controlled in the brain of either species.

Conway then teamed up with Dr. Norman-Haignere to see if the same methodology could be applied to sound processing in the brains of monkeys and humans.

“I told Bevil that we had a method for reliably identifying a region in the human brain that selectively responds to sounds with pitch,” said Norman-Haignere.

The two researchers played harmonic sounds (tones) to both human volunteers and macaques. Participants had their brain activity monitored with functional magnetic resonance imaging, which measured the responses to each tone.

The participants were also played noises without tones. Imagine hearing someone talk in a normal tone of voice but then change to whispering. The whispering noises are noises without pitch.

At first, it seemed like there was little difference between the brain scans of macaques and humans. But upon closer examination, the researchers identified areas in the human brain that were much more responsive to tones than pitch-less noises.

In fact, humans were more receptive to natural pitch changes in macaque calls than macaques.

“We found that human and monkey brains had very similar responses to sounds in any given frequency range,” said Conway. “It’s when we added tonal structure to the sounds that some of these same regions of the human brain became more responsive.”

The results of the study show that humans and monkeys experience auditory stimuli very differently, and this could help researchers understand how hearing evolved in humans.

“This finding suggests that speech and music may have fundamentally changed the way our brain processes pitch,” said Conway. “It may also help explain why it has been so hard for scientists to train monkeys to perform auditory tasks that humans find relatively effortless.”