Human migration to the Americas may have taken a different route • Earth.com 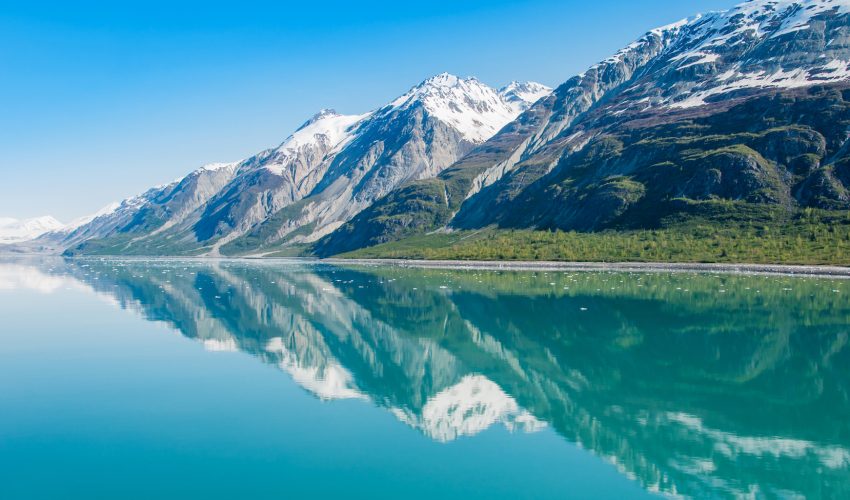 Human migration to the Americas may have taken a different route

Archaeologists have found evidence to dispute the commonly accepted theory of how the first-ever Americans arrived. Scientists now believe that this migratory route may have occurred along Alaska’s coast by sea, which is a far cry from the concept that a route was trekked from Siberia to Canada on foot.

At the end of the last ice age, a major passageway opened up between huge ice sheets, exposing land that connected North America to Asia across the Bering Sea. This was believed to be the way the first Americans arrived, by crossing the Bering land bridge.

But now, a research team led by the University of Buffalo has analyzed rock sediment that reveals a coastal Alaskan migration route had become accessible around 17,000 years ago. Recent studies suggest that new settlers may have traveled deeper into the Americas 16,000 years ago, which corroborates the new theory.

“People are fascinated by these questions of where they come from and how they got there,” said study lead author Dr. Jason Briner. “Our research contributes to the debate about how humans came to the Americas. It’s potentially adding to what we know about our ancestry and how we colonized our planet.”

“Our study provides some of the first geologic evidence that a coastal migration route was available for early humans as they colonized the New World,” said study first author Alia Lesnek. “There was a coastal route available, and the appearance of this newly ice-free terrain may have spurred early humans to migrate southward.”

Ancient seal bones that date back approximately 17,000 years provide further evidence that the Alaskan coast could have supported human life at this time.

According to Dr. Briner, the path that had opened up in Canada did not develop enough biological diversity to support human life until about 13,000 years ago.

The new migration theory provides an alternative narrative, and may help to solve the mystery of how humans came to the Americas.

“Where we looked at it, the coastal route was not only open – it opened at just the right time,” said study co-author Dr. Charlotte Lindqvist. “The timing coincides almost exactly with the time in human history that the migration into the Americas is thought to have occurred.”