Human sounds cause predators to hide, while prey bravely venture out • Earth.com 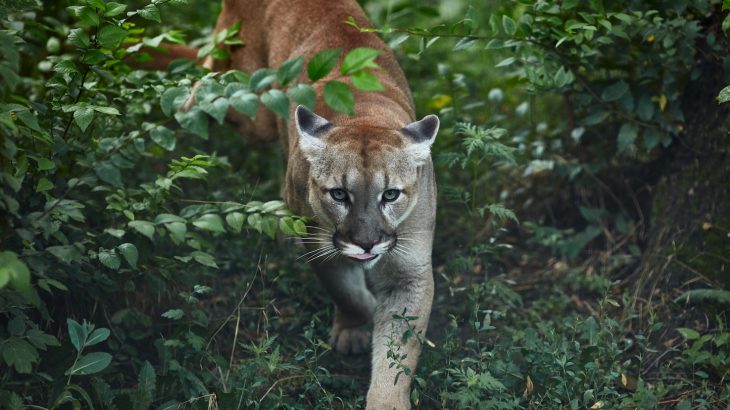 Human sounds cause predators to hide, while prey bravely venture out

Many species, including predators like pumas and bobcats, view humans as an apex predator and lay low when they sense we’re around.

This creates a chain reaction of fear that sends ripples through the food web, according to a new study published in the journal Ecology Letters that sheds light on how humans impact wildlife.

There’s a well known saying that “while the cat’s away, the mice will play,” but researchers from the University of California, Santa Cruz discovered that this saying was true in the Santa Cruz Mountains.

When humans are around, pumas, opossums and other medium-sized carnivorous predators hide away, keeping their movement and activity to a minimum.

Without bobcats and pumas to worry about, smaller prey animals like deer mice and woodrats took advantage of the opportunity created by humans and bravely forage outside of their typical range.

“Humans are sufficiently scary to pumas and smaller predators that they suppressed their behavior and changed the way they used their habitats when they thought we were around,” said Justin Suraci, a lead author of the study. “The most surprising part was seeing how those changes benefit rodents.”

For the study, the researchers placed 25 speakers in a grid pattern across two remote research sites and played recordings of human voices or tree frogs through the speakers while monitoring the areas.

When pumas nearby heard the human voices, they slowed their movements and stayed away from the direction of the sound. However, when the pumas heard the tree frogs, it didn’t impact their behavior. 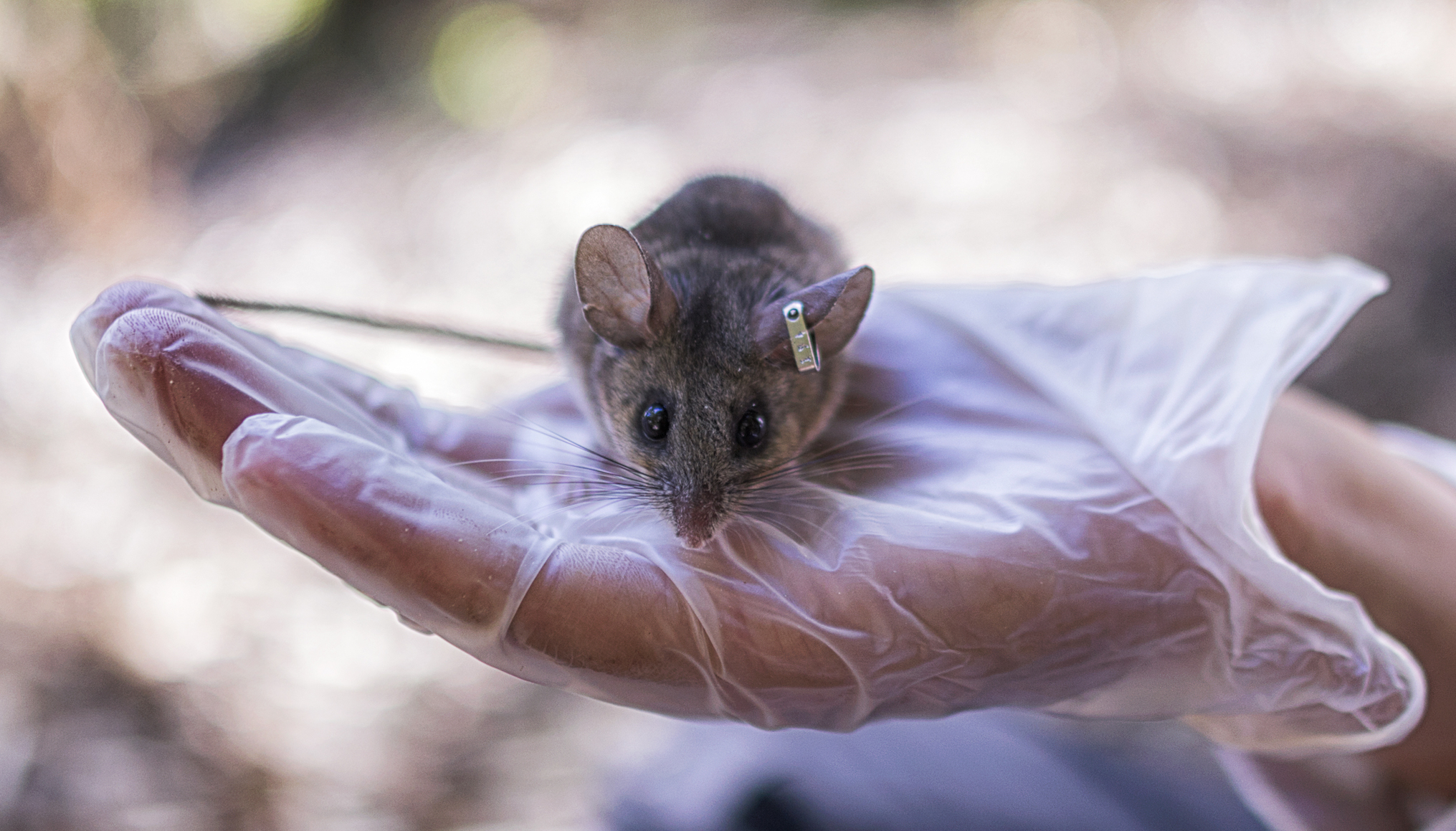 Smaller animals had the opposite reaction. While the pumas kept a low profile, deer mice foraged further and foraging among mice and woodrats increased by 17 percent.

“Just the fear of humans can affect how wildlife use the landscape and how they interact with each other,” said Suraci. “It turns out, the mere perceived presence of humans triggers a disruption of natural predator-prey interactions–and rodents really benefit. They’re not too averse to people, so they’re taking advantage of the opportunity.”

Even though mice and rats benefit from the changes in activity, overtime long-term behavior changes could reduce food intake and hunting activity among top predators in the area.

“Humans are incredibly lethal,” said. “We are major predators, and thus a source of fear, for a lot of these species. What’s novel about this study is that we can see what that fear looks like in the environment at a relatively large scale.”