Taking selfies can put animals in danger by making them too comfortable • Earth.com 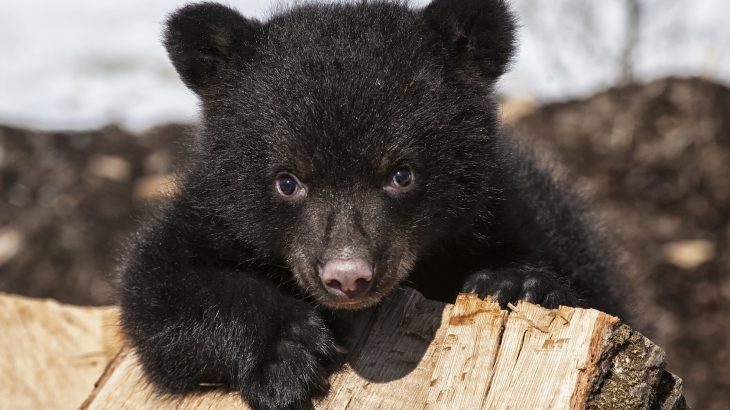 This month, wildlife officials in Oregon reported that they had euthanized a young bear who had become habituated to humans. The bear became a local staple as people visited it for selfies and to provide it with junk food. But as often seen in human-wildlife interactions, the animal’s popularity with humans ultimately became its undoing.

The bear was commonly spotted near a popular boat ramp prompting multiple calls to the local police. Police had also become aware of the situation when they found selfies online of people posing next to the bear.

Officials were called to the scene and found the bear eating piles of trail mix, sunflower seeds and cracked corn, believed to have been left behind by people encouraging the bear to come to the area. The wildlife officials first tried to coax the bear back into the woods, according to a tweet from the Washington County’s Sheriff’s Office. But the bear had returned to the area the next day.

Officials then made the decision to euthanize the bear. The Oregon Department of Fish and Wildlife states that they do not translocate bears that have been habituated to humans as “these animals are much more likely to have dangerous interactions with humans in the future.”

This tragic case is just one example of the dangers of direct human-wildlife interactions. While the bear behaved in a friendly manner towards selfie takers, the wild animal could have instinctually attacked at any time. 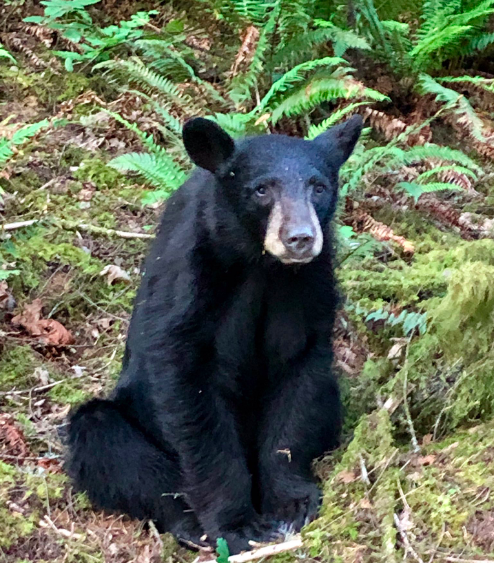 The habituation of wildlife to humans also threatens the survival of the animals. Wild animals’ natural fear of humans acts as a defense mechanism by deterring them away from hunters and populated areas where they could be hit by cars.

This is why wild animals who were raised in captivity often face little chance of survival if they are released back into the wild. In the case of the young black bear, the bear was being fed junk food and might not have developed the proper hunting skills needed to survive on its own.

Despite the risks to both humans and animals, wildlife selfies have exploded in popularity. Human-wildlife interactions have existed for centuries but social media now rewards these interactions with positive affirmations from peoples’ peers.

A report by the non-profit group World Animal Protection found a 292% increase in the number of wildlife selfies posted on Instagram between 2014 and 2017. Over 40% of these selfies depicted humans and wild animals directly interacting.

Human-wildlife interactions do not solely occur in nature. In many countries in the world, especially in the Latin America region, tourists can take photos with wild animals kept by vendors offering just a few dollars for a selfie. These wild animals are often smuggled from the wild and forced into captivity.

Lion petting facilities have proliferated in South Africa to provide tourists with selfie opportunities as well as sell lions to trophy hunting facilities and into the lion bone trade. At these facilities, lions are intensively bred and young cubs are taken from their mothers mere hours after being born to act as tourist props.

As long as wildlife selfies continue to remain popular, there will be demand for direct interactions with wild animals. A quick photo might seem innocent enough, but for the animals involved it could be a death sentence.