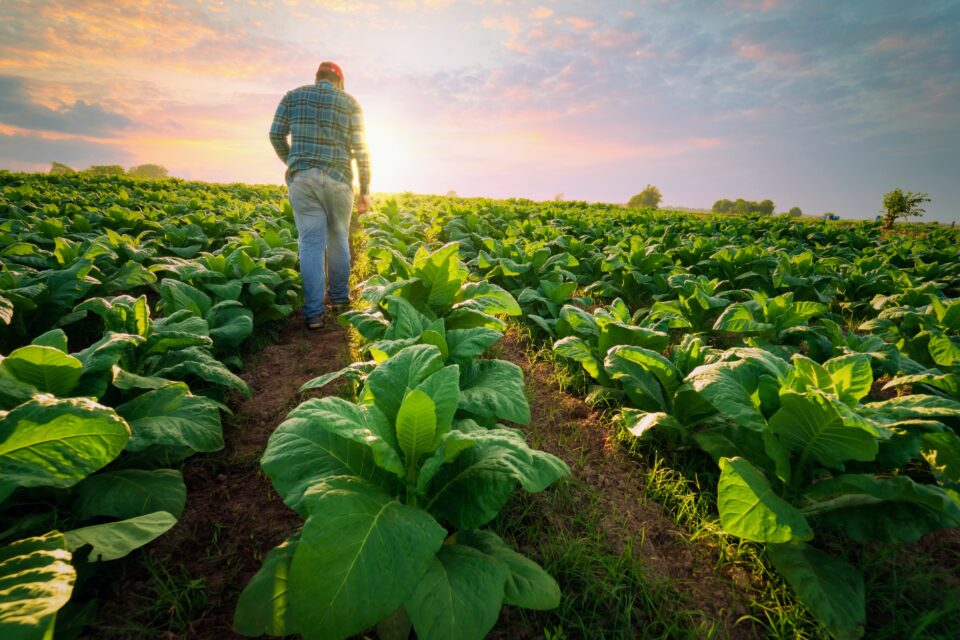 Niger is one of the driest countries in sub-Saharan Africa, being plagued by frequent droughts that are considerably hindering its farming business, leading to dying crops and widespread famine. In an attempt to find cheap and sustainable solutions for reviving this country’s agriculture, a team of researchers from Niger, the United Kingdom, and Germany has assessed the benefits of using a mineral-rich, low-cost, and easily accessible fertilizer: sanitized human urine, which they renamed “Oga” (meaning “the boss” in the Igbo language) in order to avoid the negative connotations of the term “urine.”

For thousands of years, humans have known that urine is an excellent fertilizer for crops, since it contains many of the ingredients found in commercial fertilizers, such as phosphorous, nitrogen, and potassium. However, due to the squeamishness associated with utilizing urine to grow crops, its use has always been limited.

To test its effectiveness on large-scale farming, the researchers conducted a total of 159, 288, and 234 on-farm trials between 2014 and 2016. The farmers were divided into two groups – the first continued to use their traditional farming methods to grow their pearl millet grains (a common type of crops in the region), while the second group applied Oga (with or without animal manure) to their experimental plots, after being trained on how to safely use it. The results revealed that, over a period of three years, those who used Oga experienced an average 30 percent increase in their crop yields.

“Oga is a low risk, low financial input fertilizer option ready for dissemination on sandy Sahelian sites with low pearl millet yield level,” the study author wrote. Two years after these experiments, the scientists found that this method has significantly increased in popularity, with over one thousand farmers regularly using it to fertilize their crops.

Further research is needed to assess the benefits of using urine as a fertilizer in industrialized countries too. According to several scientists, switching from commercial fertilizers to urine could not only increase crop yields and reduce fossil fuel intensive resources needed to grow them, but also make our sanitation systems more sustainable.

“Millions and millions of dollars a year are spent trying to treat our waste before it goes into receiving waters for acceptable nitrogen and phosphorus criteria,” said Cara Beal, a researcher in Environmental Health at Griffith University in Australia. “But if we can close that nutrient loop it’d be very sensible in terms of sustainability, the circular economy, and looking after our planet a little bit better,” she concluded.

The study is published in the journal Agronomy for Sustainable Development.