Humans have already burned through Earth’s resources for 2017 • Earth.com 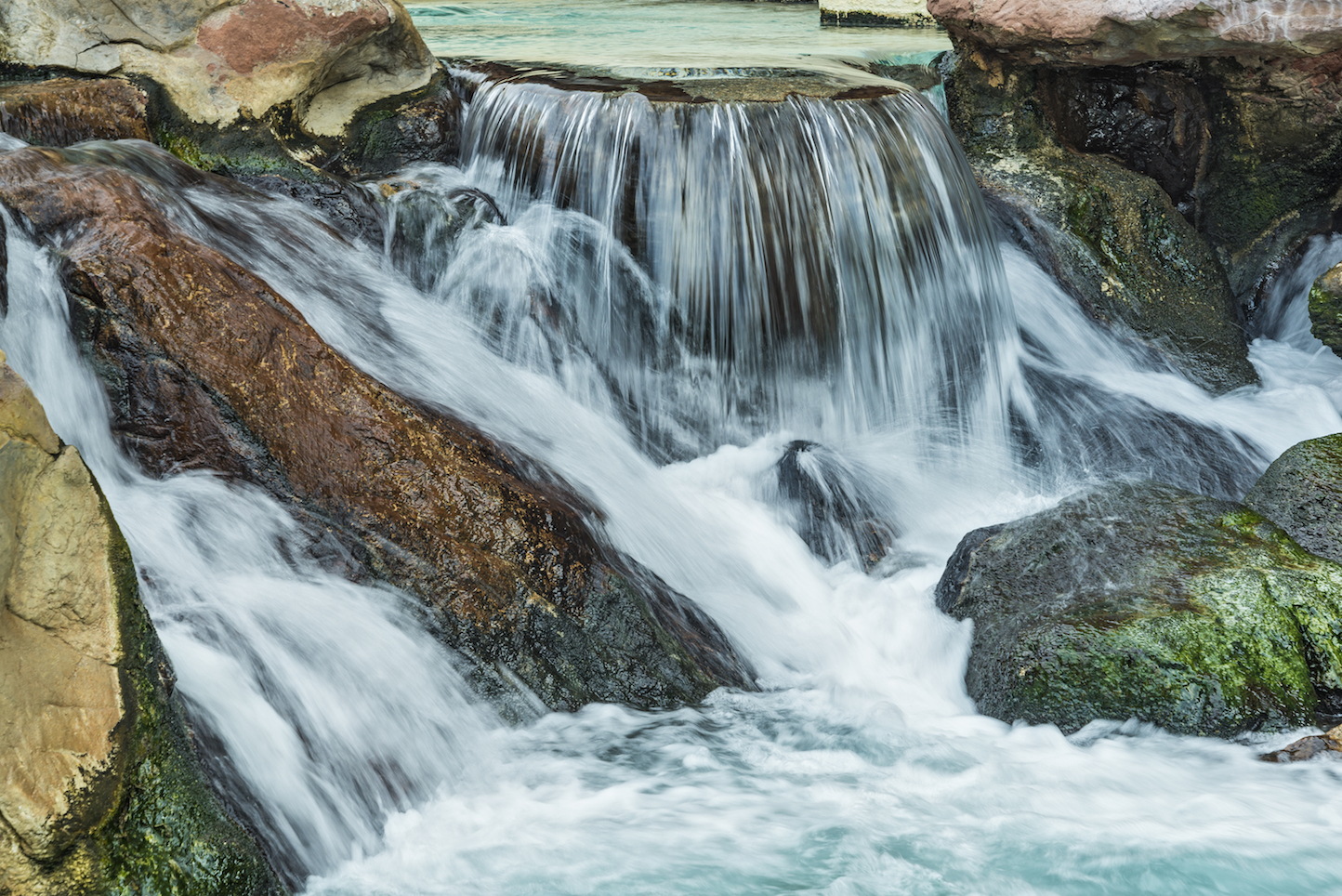 Humans have already burned through Earth’s resources for 2017

The news came on August 2nd that in just less than 8 months, humans had already reached Earth Overshoot. While this isn’t the first time we’ve maxed out on what our planet has to offer, it does mark the earliest point in any year that we have used up our renewable resources.

The Global Footprint Network said in a statement, “We have used more from nature than our planet can renew in the whole year. This means that in seven months, we emitted more carbon than the oceans and forests can absorb in a year, we caught more fish, felled more trees, harvested more, and consumed more water than the Earth was able to produce in the same period.”

Environmentalists say that we can all help counter this effect by reducing food waste, eating less meat, and trying to burn less fuel. If we don’t, we risk planetary “bankruptcy.”

Nicolas Hulot, France’s Minister of Ecological Transition, made a speech on Overshoot Day that explained exactly what was meant by overshoot and debt and why we should be concerned. Hulot explained that if we want to continue to use vital natural resources, then we need to consume them a rate that will allow the Earth to naturally “regenerate” those resources.

We are in debt currently because we have consumed more than the Earth can “regenerate” in this current year. And the debt is adding up.

But experts say that even small changes in our own personal day to day routines could have a big impact on Overshoot and slowing it down.

If you’re curious about your own personal footprint and impact and want to know if you have an overshoot day yourself, The Global Footprint Network has an app that lets you calculate your own environmental footprint and resource consumption.