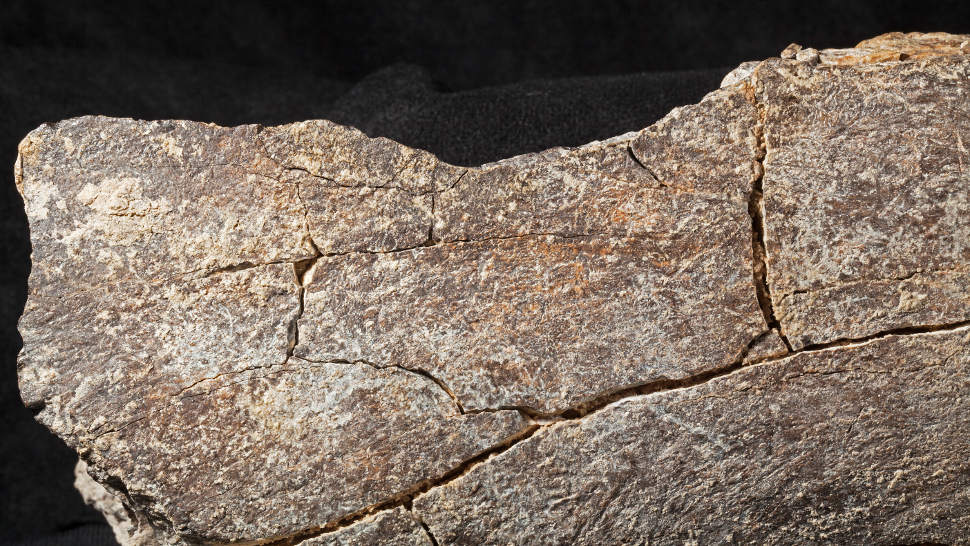 Study: Humans were in America far earlier than previously thought

It turns out humans may have been in America much earlier than scientists previously believed, perhaps even 100,000 years longer, according to a new study.

In, 1992, researchers uncovered an ancient human campsite near San Diego during a freeway expansion project, according to the published in the journal Nature.

Humans, perhaps Neanderthals had left behind stone tools and hammered mastodon bones, the study said. That is not unusual since scientists knew humans hunted mastodons in the Americas but the common scientific belief was that this occurred about 15,000 years ago.

Extensive testing of mastodon bones uncovered in San Diego, however, showed they were 130,000 years old.

That means the San Diego location is the oldest well-documented archeological site in North America and, “as such, substantially revises the timing of arrival of Homo into the Americas,” according to the study

The much earlier date could mean that the humans were not Homo sapiens but possibly Neanderthals, a little-known group called Denisovans, or another human forerunner named Homo erectus.

They could have arrived in America by land or sea or come from Asia via the Beringea land bridge that used to connect Siberia to Alaska.

“The very honest answer is, we don’t know,” said Steven Holen, lead author of the paper and director of the nonprofit Center for American Paleolithic Research in Hot Springs, South Dakota. No remains of any individuals were found at the San Diego site.

The mastodon’s bones and teeth were evidently placed on two stones used as anvils and smashed with three stone hammers, to reach bone marrow and create raw material for tools, according to the study.

“People were breaking up the limb bones of a mastodon, removing some of the big, thick pieces,” Holen said at a press conference. “They were extracting marrow for food. And they were using old technology. We have evidence of people in Africa 1.5 million years ago breaking up elephant limb bones with this same [stone] technology.”