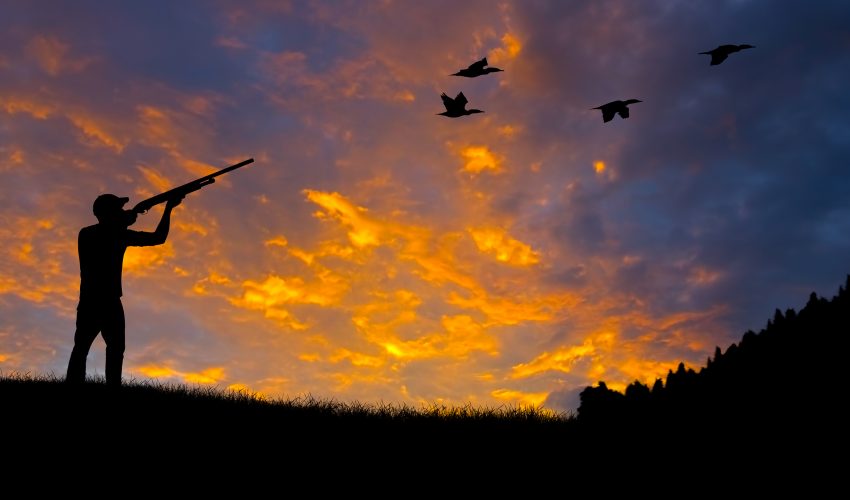 Humans care less about animal rights when faced with mortality

A new study has emerged that puts a social psychology theory to the test. Researchers from the University of Arizona set out to observe how thoughts of death can influence people’s decisions. They wanted to try and understand the psychology behind harming animals or humans. The results of the study showed that humans are more open to the idea of killing animals when reminded of their own mortality.

The terror management theory is based upon the work of cultural anthropologist Ernest Becker, who explored the subliminal motives behind human behavior. The research team wanted to expand upon this theory to see if the fear of dying may cause people to become more supportive of killing animals. They hoped data from the study could also be used to help understand the motivation of murdering humans.

Participants in the study answered questions about their positions on animal rights and were presented with a series of images. Half of the individuals were given a subtle “death prime,” such as an image of a t-shirt featuring a skull or the word “dead” flashing onto the screen. The rest of the group was shown alternative words like “pain” and “fail,” and the t-shirt they viewed contained no image of a skull.

The study was led by Uri Lifshin, a doctoral student in the University of Arizona Department of Psychology. “If you’re an animal lover or if you care about animals rights, then overall, yes, you are going to support the killing of animals much less; however when you’re reminded of death you’re still going to be a little bit more reactive,” Lifshin said.

The terror management theory poses the idea that humans use self-confidence as a shield against their fear of death. In a previous study, Lifshin and his team tested basketball players and found they improved their performance on the basketball court when reminded of their mortality. The athletes showed increased self-esteem as a reaction to the subject of death. In a different experiment, the team noted that participants who were given a boost of self-confidence were unaffected by the death prime.

“We didn’t find that people’s general state of self-esteem made a difference; it was this self-esteem boost,” Lifshin said. “Once your self-esteem is secured, you no longer need to satisfy the need for terror management by killing animals.”

The team hopes the findings of this study, published in the Personality and Social Psychology Bulletin, can be used to analyze the motivation behind murder and genocide.