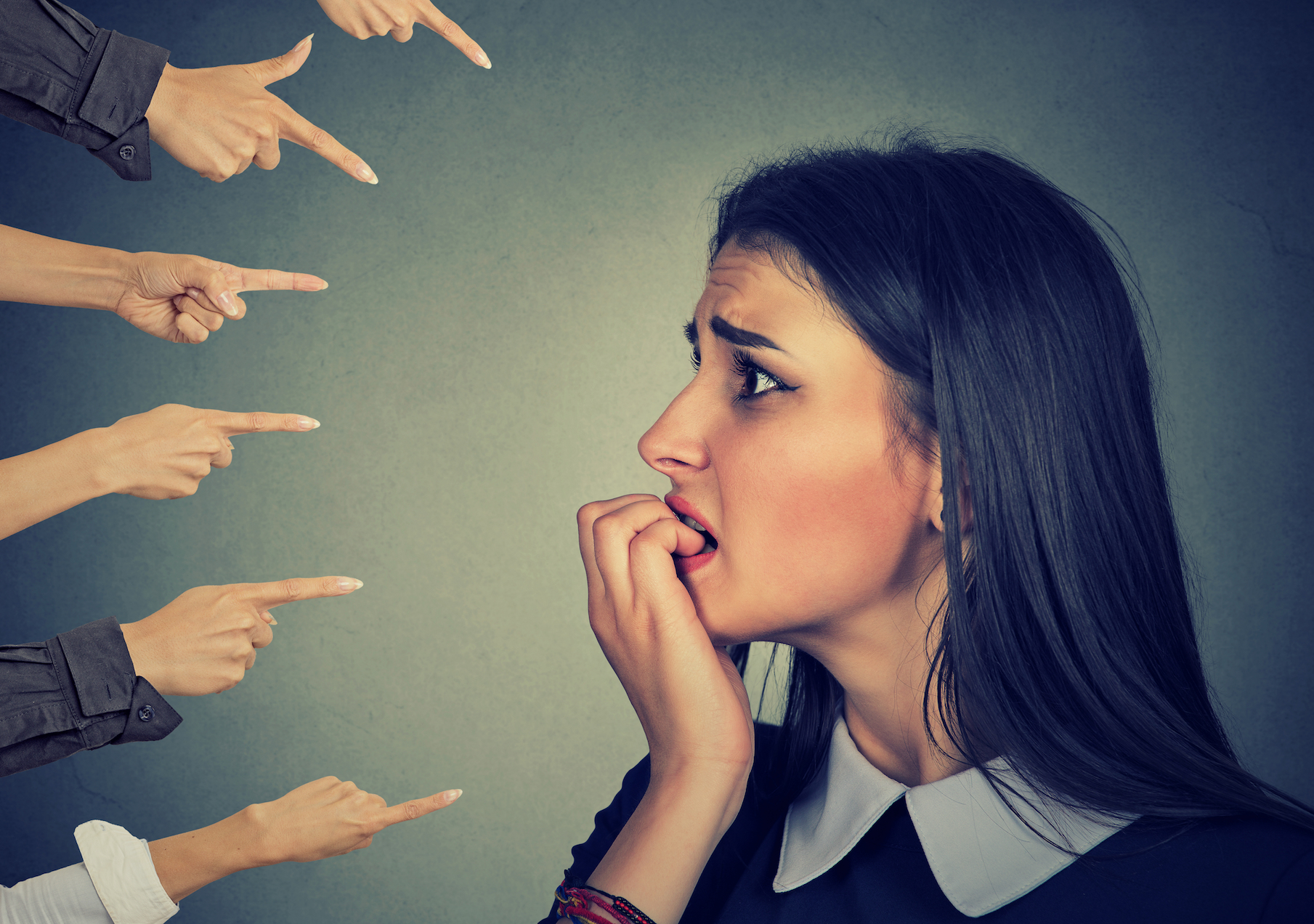 New research from the Massachusetts Institute of Technology (MIT) explores the complex thought processes behind assigning blame or causality to a witnessed event.

In many cases, humans determine responsibility by imagining what would have occurred if a suspected cause had not been involved, a process known as counterfactual simulation. In other words, to see who was responsible for an event, a person (subconsciously or not) goes through several “what if” scenarios to see how events would have played out differently.

Now, for the first time, researchers have been able to show counterfactual simulation physically playing out in real time.

“This is the first time that we or anybody have been able to see those simulations happening online, to count how many a person is making, and show the correlation between those simulations and their judgments,” said Josh Tenenbaum, a professor in MIT’s Department of Brain and Cognitive Sciences and the senior author of the new study.

MIT researchers used eye tracking to record how people reacted to events in the simulation. Previously, any instances of counterfactual simulation were solely based on personal accounts of people describing how they made judgments about blame.

One group of participants was told in advance that they would be asked about the first ball’s effect on the second ball, while the other was only asked about the outcome of the collision.

The researchers then tracked the eye movements of participants watching the videos using infrared light.

By monitoring the eye movements, researchers were able to see how people looked for different outcomes while the balls were colliding.

Participants who were asked about ball A’s effect on ball B showed eye movements that followed the course ball B would have taken if it hadn’t collided with ball A.

Those subjects who were only asked about the outcome did not perform the same eye movements.