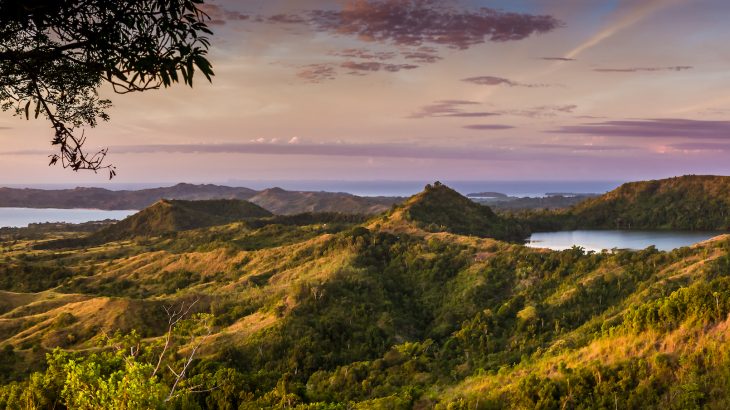 Madagascar isn’t just the location of a DreamWorks movie where various zoo animals participated in animated hijinks – it also happens to be a large island off the east coast of Africa. This island is important to historians and paleontologists, as the colonization of Madagascar is key for tracing prehistoric human movement across the Indian Ocean. And up until very recently, the exact time when human settlement began there has remained unknown.

Now, new archaeological evidence found in southwest Madagascar has revealed that modern humans colonized the island thousands of years later than previously thought. In the past, several pieces of evidence – including archaeological findings such as chert tools and charcoal – have provided direct links to human presence in Madagascar from roughly 1500 years before present (BP). But recent studies have suggested that the island’s early settlers first landed as early as 5000 years BP. This has been based on indirect evidence from animal bones with damage attributed to human activity.

In a study led by Atholl Anderson of the Australian National University, he and his colleagues revisited the bone collections and excavated three new sites in southwest Madagascar to collect more samples. In their excavation efforts, they recovered almost 1,800 bones belonging to extinct megafauna, such as giant lemurs, giant tortoise, and elephant birds. These bones dated between 1900 BP and 1100 years BP. 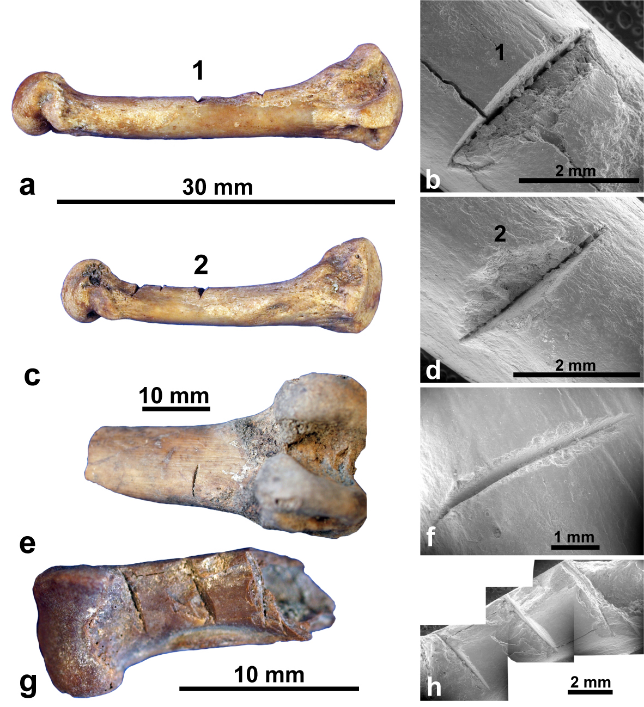 Through microscopic analyses, they revealed that potential cut marks in the bones that dated before 1200 years BP were a result of animal biting and gnawing, root etching, or chop marks from the excavation. This suggests that cutmarking (a result of human activity) only appeared after this time point. The researchers found similar results after re-examining the bone damage that was previously believed to be cutmarks in samples from old collections.

This study adds to the evidence that the start of prehistoric human colonization of Madagascar occurred between 1350 and 1100 years BP. It’s also an important example of why scientists are constantly checking and re-checking each other’s work. Science isn’t always perfect, but through continued efforts such as this, it can get as close as possible.