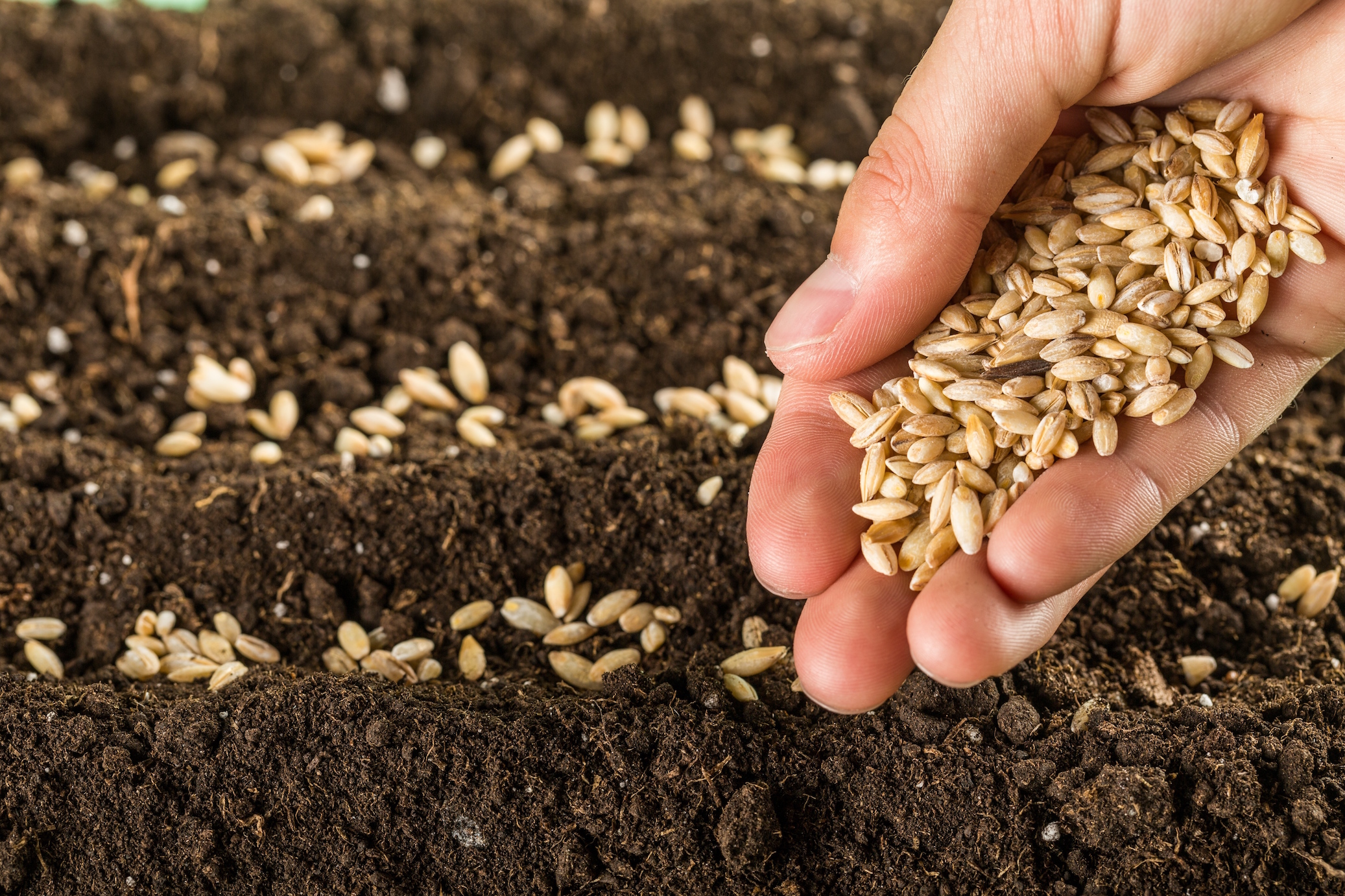 Researchers using high-resolution X-ray technology have been able to document the revolution of thinning seed coats, a major marker of domestication of seeds by humans.

“Seed coat thickness is a great indicator of domestication, as thinner coats will mean faster germination of a seed when it is watered,” said Dorian Fuller of University College London, co-author of the paper.

The researchers found evidence of seed coat thinning between 2,000 BC and 1,200 BC in the legume horsegram, a bean commonly eaten in southern India.

“Being able to look at the seed coat thickness without breaking the sample is possible by other methods, but you can only look at a spot on the seed,” said Charlene Murphy, co-author on the paper.

The findings show the potential for HRXCT to be used to look at a variety of domesticated grains and pulses, such as peas, the authors said.

“We’re continuing to work with Diamond to look at other interesting archaeological seeds, and how they’ve become domesticated,” said Fuller. “Peas are a great example of this – wild peas are ejected from their pods naturally, but domesticated peas only leave the pod when the cultivator removes them – a quite symbiotic relationship.”