Humans had lasting environmental impact over 2,000 years ago • Earth.com 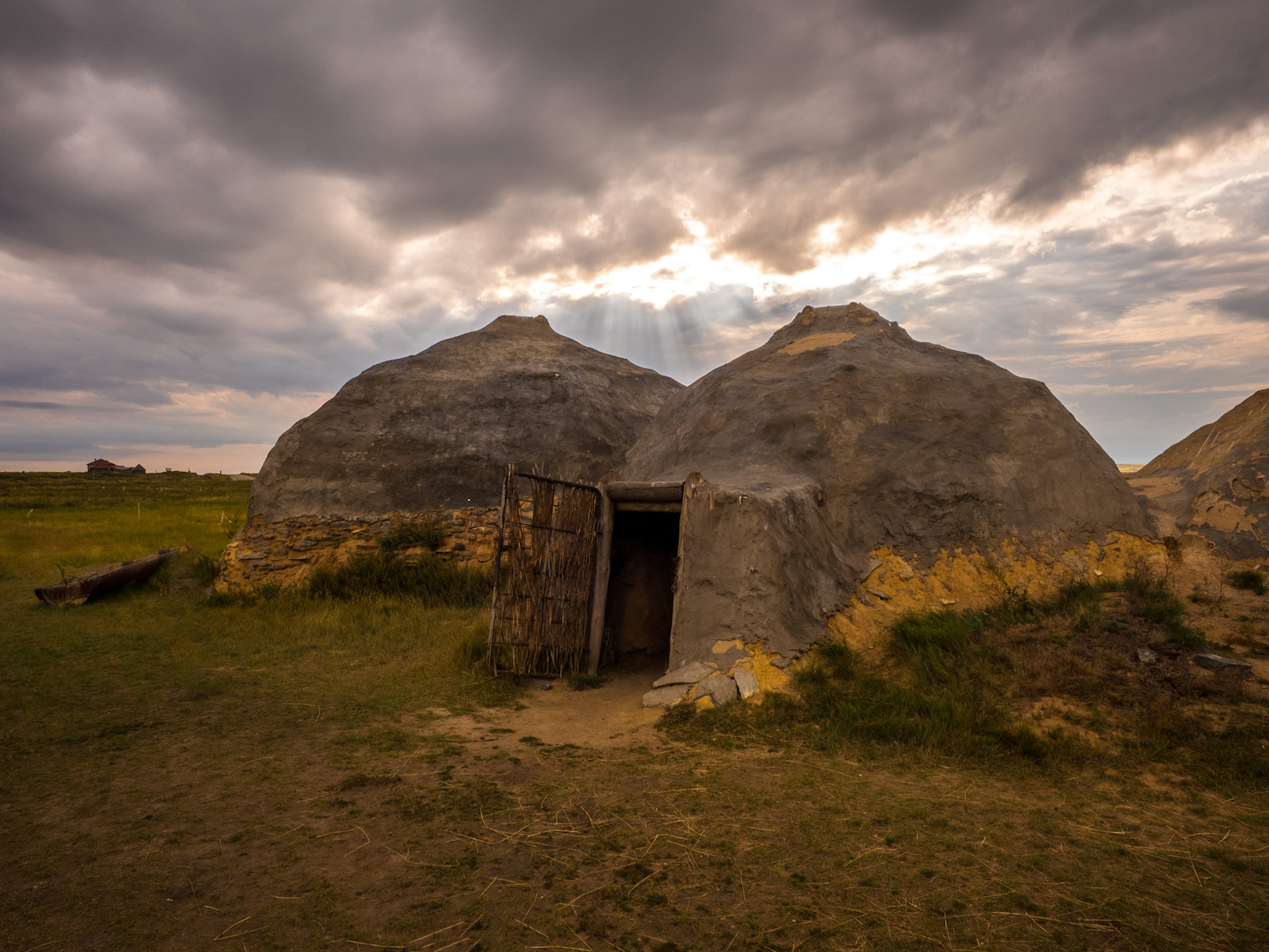 Humans had lasting environmental impact over 2,000 years ago

Given the current focus on our own environmental impact, it may be surprising to hear that humans thousands of years ago also caused damage to the environment that still exists today. A team of international researchers, led by the University of British Columbia, report in a study published in the journal Science Advances that agricultural activity by humans more than 2,000 years ago had more significant impact to the environment than we once thought.

In their study, the researchers performed stable isotope analyses on over 700 animal bones collected from about 90 archaeological sites in Ireland. They discovered significant changes to the nitrogen composition of the soil nutrients and plants that made up the animals’ diet during the Bronze Age. They believe these changes were likely due to an increase in the scale and devastation of deforestation, as well as increases in agriculture and pastoral farming.

Their study’s results show that this uptick in deforestation and agricultural activity during the Bronze Age in Ireland reached a tipping point that impacted the Earth’s nitrogen cycle. The nitrogen cycle is what keeps nitrogen circulating between the atmosphere, land, and oceans, and is critical to our existence on this planet.

“Scientists are increasingly recognizing that humans have always impacted their ecosystems, but finding early evidence of significant and lasting changes is rare,” says Eric Guiry, the study’s lead author and a postdoctoral research fellow at UBC. “By looking at when and how ancient societies began to change soil nutrients at a molecular level, we now have a deeper understanding of the turning point at which humans first began to cause environmental change.”

Although this study was only looking at Ireland during the Bronze Age, the authors believe their findings have far-reaching implications. “The effect of human activities on soil nitrogen composition may be traceable wherever humans have extensively modified landscapes for agriculture,” Guiry says. “Our findings have significant potential to serve as a model for future research.”