How humans are able to selectively forget distracting memories • Earth.com 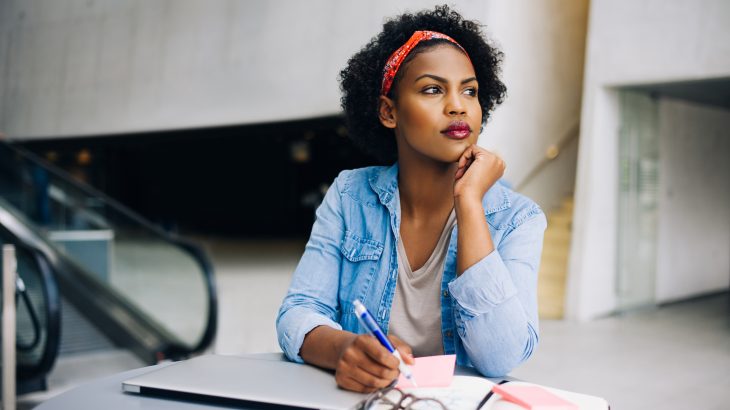 How humans are able to selectively forget distracting memories

Our brains contain about 86 billion neurons and as many as 150 trillion synaptic connections – safe to say, there’s a lot going on up there. That’s why it’s not surprising we forget certain things from time to time, whether it’s the name of your new coworker or where you parked your car at the mall.

Our brain stores this information for us, but when we recall from our memory where we may have parked the car, the brain is usually able to retrieve the information for that specific instance, rather than recalling every single time we parked our car at the mall.

The ability for our brain to actively forget distracting memories has been studied extensively, and research from Michael Anderson of the University of Cambridge has shown that memory retrieval plays a crucial role in this process.

“People are used to thinking of forgetting as something passive. Our research reveals that people are more engaged than they realize in actively shaping what they remember of their lives,” explains Anderson. “The idea that the very act of remembering can cause forgetting is surprising and could tell us more about people’s capacity for selective amnesia.”

Anderson and his team tested this by putting rats into a controlled environment to explore an object (object A) and then removing them for a time before putting them back into the environment to explore a different object (object B). To test whether the rats showed retrieval-induced forgetting, they then repeatedly placed the rats in an environment with object A and a novel object. Because rats love to explore new things, the researchers could clearly see the rats would study the new object intently and not be as interested in the familiar object A.

For the final phase, the researchers put the rats back into the environment with object B and a novel object. They observed that the rats explored both B and the new object equally, showing that by selectively remembering their experience with A repeatedly, the rats actively trained themselves to forget B.

The research team was then able to identify an area towards the front of the rat’s brain that controls the active forgetting mechanism. When the region called the medial prefrontal cortex was “switched off,” the rats lost their ability to selectively forget competing memories. In humans, our ability to selectively forget is controlled by a similar region in the prefrontal cortex.

“Rats appear to have the same active forgetting ability as humans do – they forget memories selectively when those memories cause distraction,” says Anderson. “And, crucially, they use a similar prefrontal control mechanism as we do. This discovery suggests that this ability to actively forget less useful memories may have evolved far back on the ‘Tree of Life,’ perhaps as far back as our common ancestor with rodents some 100 million years ago.”