Humans are the reason mammals are continuing to shrink in size • Earth.com 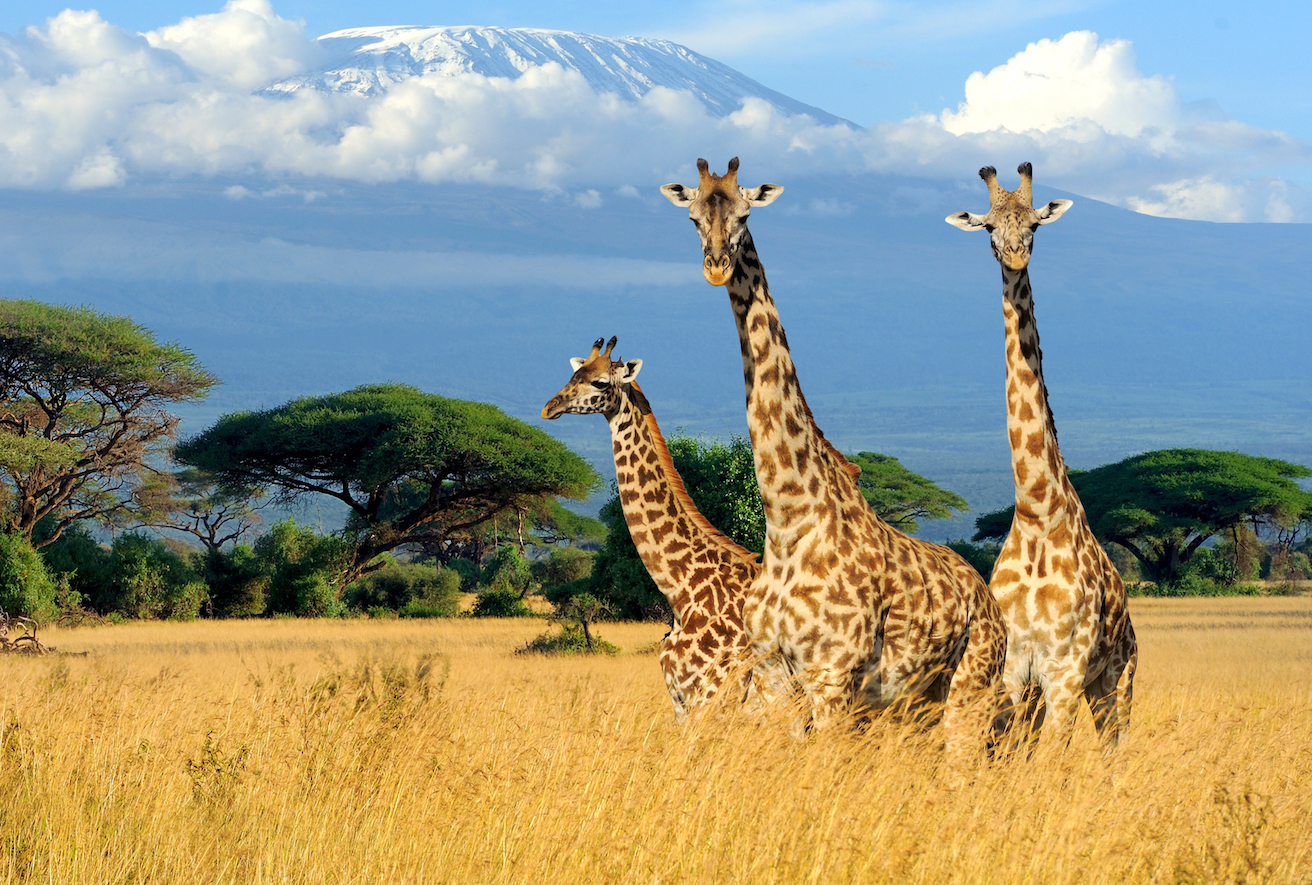 Humans are the reason mammals are continuing to shrink in size

The world’s largest mammals are in danger, as a new study has discovered a worrying trend of mammal size decreasing through the years.

Today we often hear about struggling African elephant populations, the endangered blue whale, and the petition to list giraffes as endangered.

These large mammals have held a certain fascination for us and there are many conservation efforts to protect and manage populations.

However, a new study conducted by researchers from the Universities of New Mexico, California, Nebraska-Lincoln, and Stanford University found that a downsizing trend in mammal size may soon make the cow the largest terrestrial mammal left on Earth.

The research was published in the journal Science, and reveals how certain animal extinctions directly correlated with periods when humans were dispersing around the globe.

Felisa Smith of the University of New Mexico and a team of researchers set out to understand how mammal sizes have changed over time.

The researchers created and updated two datasets focusing on the global distribution and body size of terrestrial mammals dating back 66 million years ago and leading up to the present.

After analyzing the datasets, the researchers noticed a distinct correlation among the data between mammal extinction and the times when humans were dispersing around the world.

The team also identified a global trend where the species that went extinct were typically two to three times bigger than the mammals that did survive.

During the late Pleistocene, when long-range weapons were first used, the researchers saw a 10-fold drop in the size and mass of mammals.

If the trend continues, it could mean that mammal body mass will drop to 4.9 kg in the next few hundred years.

The results not only show how mammal size has changed throughout the years, but also the impact that human interaction with mammals has had on extinction, species populations, and body mass.