Compared to other species, humans don’t use that much brainpower • Earth.com 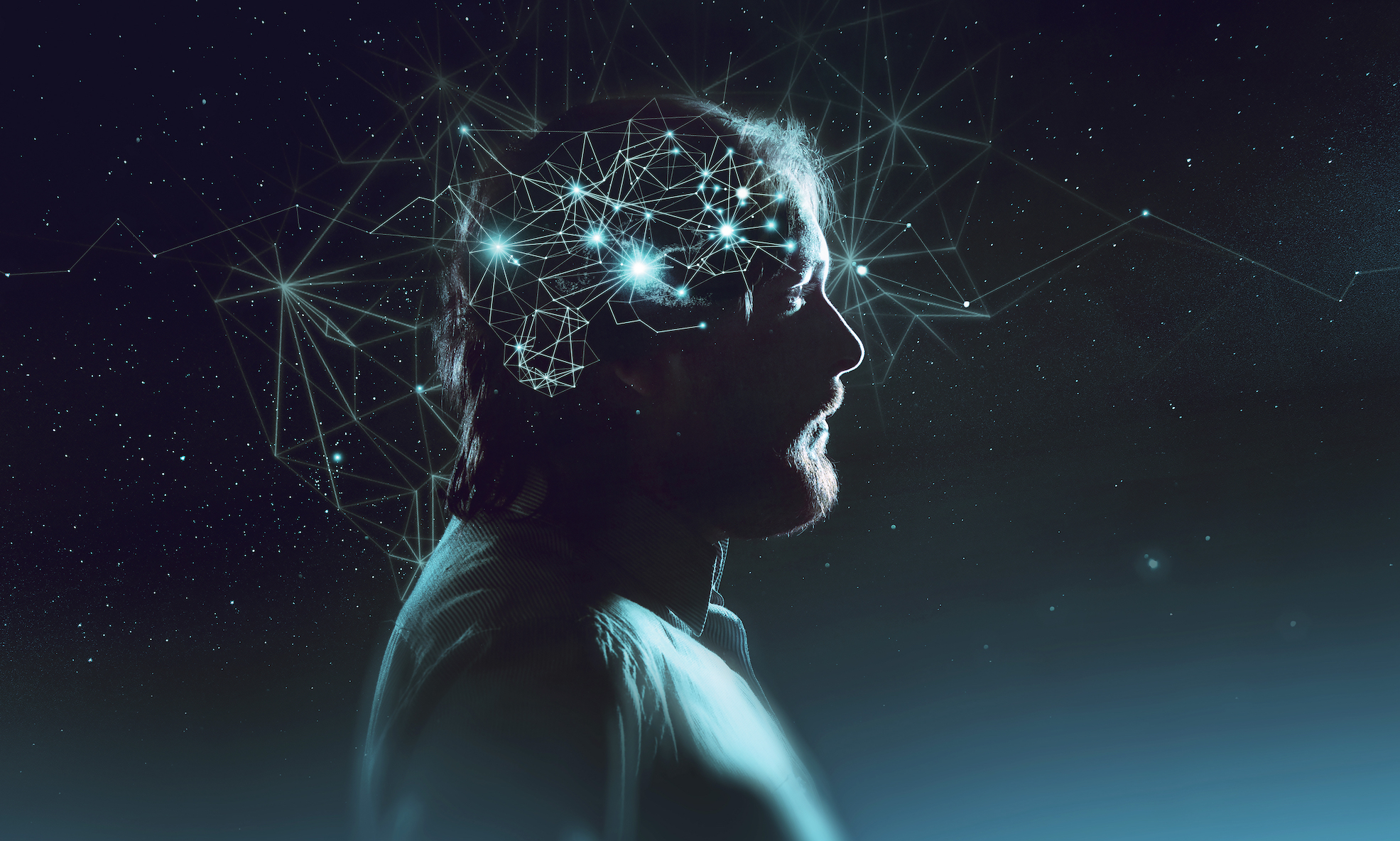 Compared to other species, humans don’t use that much brainpower

While it has been long assumed that humans commit more energy to powering their brains than other animals, researchers have now determined this is not the case. It turns out that some animals, such as the tiny pygmy marmoset, dedicate just as much energy to their brains as people do.

“We don’t have a uniquely expensive brain,” said Boyer. “This challenges a major dogma in human evolution studies.”

The human brain only accounts for about 2 percent of overall body weight, with the average adult brain weighing 3 pounds. But the brain still requires a significant amount of fuel, consuming around 20 percent of the total energy produced by the body.

Boyer and graduate student Arianna Harrington set out to test the theory that humans use more energy for brain function by examining the relative brain costs of 22 species.

Energy travels to the brain through the blood vessels in the form of glucose, so the researchers focused their analysis on the bony canals which enclose cranial arteries that deliver the glucose to the brain.

By measuring the cross-sectional area of the bony canals in seven animal species with known brain glucose uptake estimates, the team was able to establish that larger bony canals enclose larger cranial arteries that deliver more glucose to the brain.

The team then used a statistical technique known as multiple regression to estimate the brain costs of 15 species whose brain glucose uptake estimates were not known.

On the other hand, the pen-tailed shrew, the ring-tailed lemur, and the pygmy marmoset were found to spend just as much of their energy on brainpower as humans.

“This shouldn’t come as too much of a surprise,” said Boyer. “The metabolic cost of a structure like the brain is mainly dependent on how big it is, and many animals have bigger brain-to-body mass ratios than humans.”

The findings of the study suggest that a brain requiring more energy evolved millions of years ago when primates such as chimpanzees split from the branch of the family tree that includes smaller mammals. The research also makes it possible to calculate the brain energy needs of extinct animals using fossilized remains.

“All you would need to take the measurements is an intact skull and some of the neck vertebrae,” said Harrington.

The study is published in the Journal of Human Evolution,