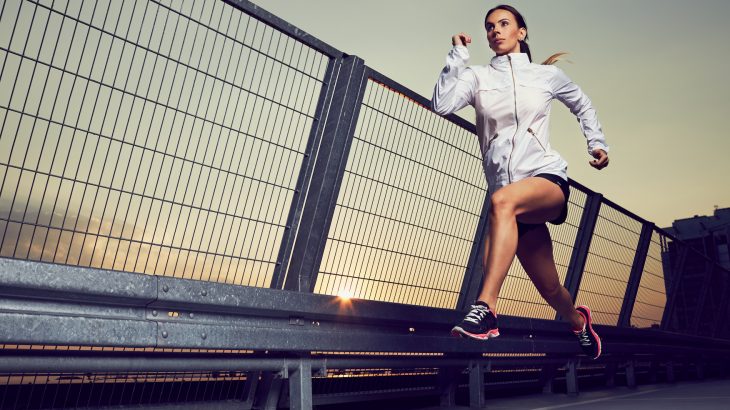 Researchers have identified a gene mutation that triggered changes in humans more than two million years ago, and ultimately shaped the physical capacity of modern humans. According to the study, the loss of a single gene called CMAH may have contributed to the ability of humans to run long distances.

Around the same time as the CMAH mutation, early humans were making the  transition from living in the forest to living primarily in the arid savannahs of Africa. Human bodies and their abilities were evolving dramatically, particularly changes in physiology that resulted in long legs, big feet, and powerful gluteal muscles.

“We discovered this first clear genetic difference between humans and our closest living evolutionary relatives, the chimpanzees, more than 20 years ago,” said Dr. Varki.

The team set out to investigate the loss of CMAH in mice to examine how the genetic difference may have contributed to physiological changes and the origin of Homo.

“Since the mice were also more prone to muscle dystrophy, I had a hunch that there was a connection to the increased long distance running and endurance of Homo, but I had no expertise on the issue and could not convince anyone in my lab to organize this long-shot experiment,” said Dr. Varki.

The challenge was ultimately taken on by graduate student Jon Okerblom, who built mouse running wheels and borrowed a mouse treadmill.

“We evaluated the exercise capacity (of mice lacking the CMAH gene), and noted an increased performance during treadmill testing and after 15 days of voluntary wheel running,” said Okerblom.

The team found that the mice displayed greater resistance to fatigue, increased mitochondrial respiration and hind-limb muscle, and more capillaries to increase blood and oxygen supply.

Dr. Varki said that these findings suggest CMAH loss contributed to improved skeletal muscle capacity for oxygen utilization. “And if the findings translate to humans, they may have provided early hominids with a selective advantage in their move from trees to becoming permanent hunter-gatherers on the open range.”