Humans share many of the same behaviors as animals that live nearby • Earth.com 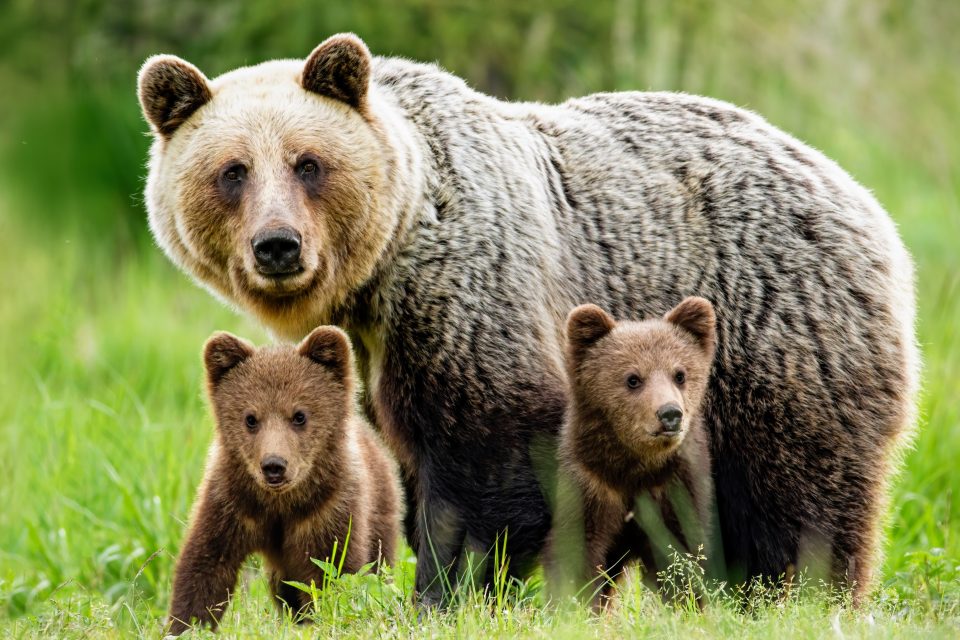 Humans share many of the same behaviors as other mammals and birds that live in the same place in the world, according to a new study from the University of Bristol. The experts report that foraging humans reproduce, parent, and even organize their social groups in similar ways as neighboring animals.

The researchers analyzed data from more than 300 locations around the world. For almost all of the behaviors examined, humans were more likely to behave similarly to non-human species living in the same place compared to those living elsewhere.

“Previous research has explored how environmental conditions shape the behavior of closely related species. This is the first time a broad comparative perspective has been used to systematically compare very different species – humans, mammals, and birds – across a wide range of behaviours. Our evidence shows how remarkably pervasive and consistent the effect of the local environment is on behaviour,” said Dr. Toman Barsbai.

“The similarities are not only present for behaviors directly relating to the environment, such as finding food, where we might expect a clear correlation, but also for reproductive and social behaviours, which might seem less dependent on the local environment.”

For example, environments where humans get a significant proportion of their calories from hunting were found to have a much larger proportion of carnivorous mammals and birds. Similar associations were also identified in reliance on fishing, how far to travel to gather food, whether or not to store food, and whether or not to migrate between seasons.

When it comes to reproductive behavior, locations where humans have children later in life were found to have local mammals and birds that are older when they first reproduce. Other variables that correlated across species were the proportion of individuals having multiple partners, how far individuals move to live with new partners, and how likely couples are to split up.

For both humans and non-human species, there were also places identified in the world where offspring care is more equally shared, certain social classes are more dominant, and where group sizes are larger.

“We were surprised these associations appeared across humans, mammals, and birds,” said Dr. Dieter Lukas. “Different species could be expected to sense and interact with their environments in very different ways. Even if they end up with the same behavior, they might have gotten there through different paths.”

“In particular, the flexibility that allows humans to adapt behavior to environments around the world is probably facilitated by relying on learning from other people and building on this information over generations.”

The study focused on human populations who obtain most of their food by foraging in the environment where they live.

“It would be interesting to see how many of these environmental restrictions shape other societies where individuals get food through agricultural specialization and trading,” said author Dr. Andreas Pondorfer.

“Agricultural intensification is often thought to buffer humans from the environment. Nevertheless, individuals in these populations might not be as buffered as we think and behaviours might still reflect adaptations that occurred before the adoption of agriculture.”