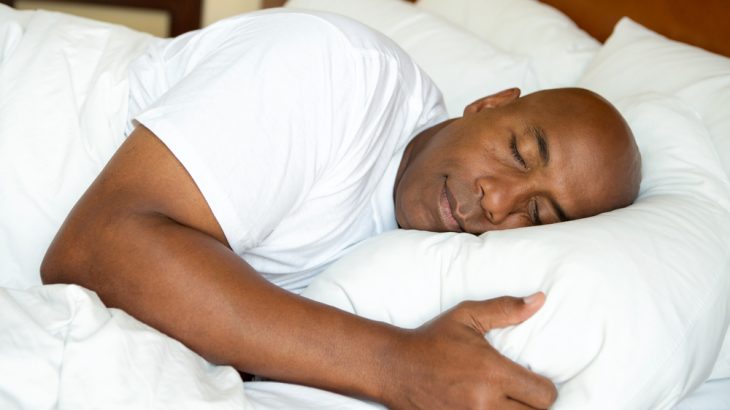 Humans should sleep less than eight hours, but more often

Do you really need eight hours of sleep? Ideally, yes – but not all at once.

Getting a full night of sleep a night is a modern invention, and not one that has been adopted everywhere. Until the early 1800s, most people went to bed earlier, woke in the middle of the night for a couple of productive hours, then returned to sleep, Australian sleep expert Dr. David Cunningham told the Daily Mail.

“The idea of getting those eight hours comes from the Labour moment in the UK in the early 19th century,” he said.

In 1817, labor activist Robert Owen began advocating for an eight-hour workday, arguing that this would give workers eight hours for both rest and recreation. Soon, that became eight hours of sleep each night, although in many countries the work day is split to allow for naps.

Until then, most people would sleep in two separate stretches at night, and nap during the day. And as more people join the “gig economy” and set their own hours, they’re starting to drift back toward that natural, biphasic sleep cycle, said Cunningham, who is a sleep physician at the Sleep Health Foundation.

“We criticize millennials for being lazy but many of them are moving toward that freelancer way of living rather than salary working,” he said. “And that means they can allocate time across their day for work, play and sleep and therefore be more productive in whatever role they have.”

Most adults need 7 to 9 hours of sleep, while teens do best with 9 to 11 hours, the Mail reported. Toddlers need 11 to 14 hours total, and infants 14 to 17 hours. But that sleep can be spread out throughout the day.

Recent studies have shown that naps can help reduce blood pressure, and that sleep deprivation is a growing crisis.

“All cultures describe human sleep in that it should ebb and flow. We sleep in cycles of 60 minutes to 120 minutes before coming up to surface,” Cunningham said. “Most retirees notice they are waking more as they get older because their bodies are not being worked through a 16-hour day like they were when they were younger. And they think this is wrong, but biologically, they’re just returning to how they should be sleeping.”